The French Cultural Center is proud to announce that Barbara Bouquegneau has been appointed its Executive Director. Bouquegneau comes to the position with nearly 20 years of experience working at the Center. 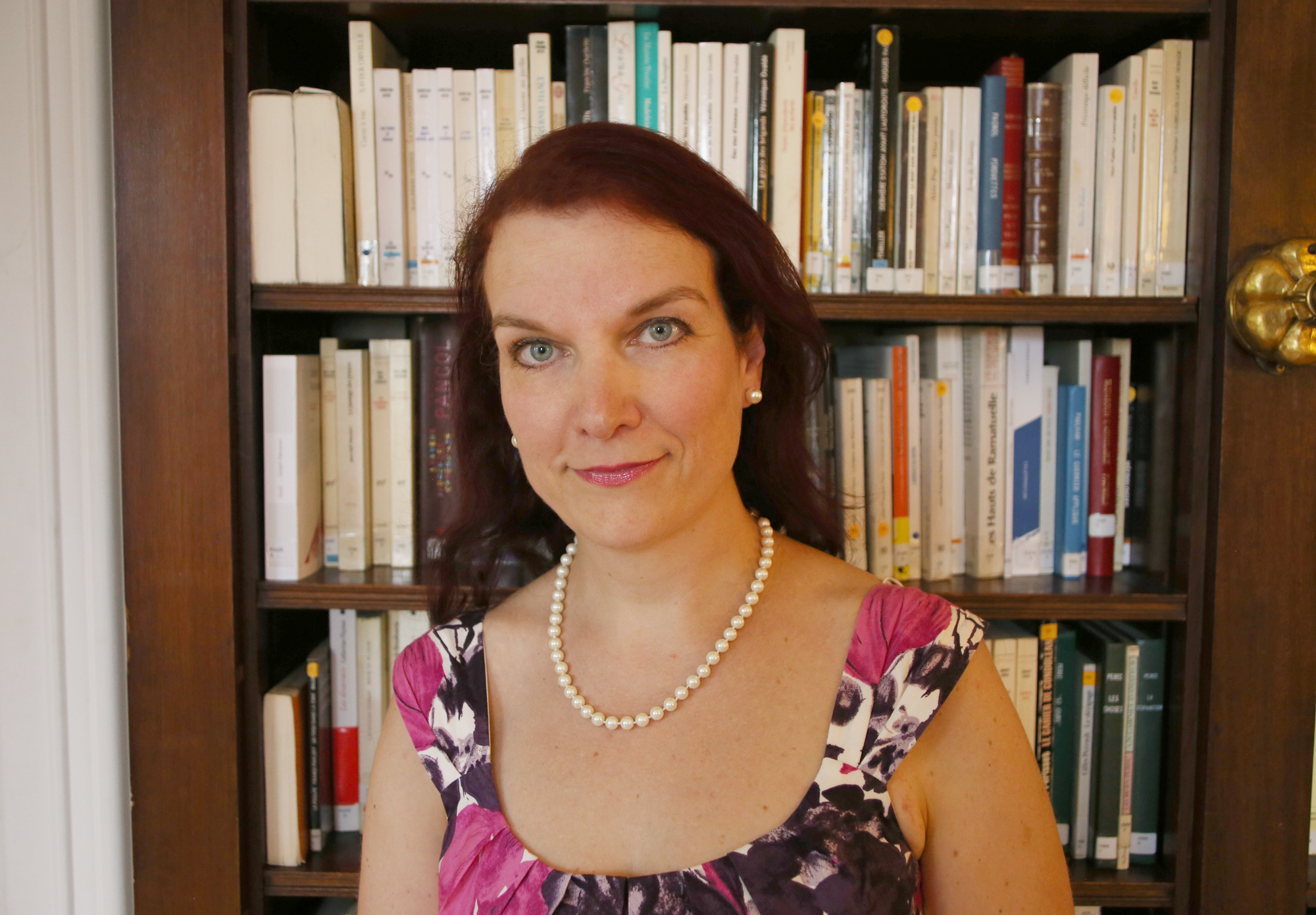 “Barbara’s dedication to the Center and its mission of building bridges of cross-cultural understanding made her the unanimous choice of the Board,” stated Mr. Steven Galante, Chairman of the Board. “She has played an essential role in the Center’s expansion of programs and services over the last two decades, a time of significant growth in the Center’s over 70-year history.”

Bouquegneau recently presented her vision for the Center to the Board. “The French Cultural Center is committed to being the indispensable educational and cultural resource for the French, Francophone and Francophile community in New England," said Bouquegneau. "It is through innovative, unique and exciting cultural activities and social events that we will help our community discover Francophone culture in all its diversity.”

In recent months, the Center has been re-structuring its high-quality programming into themes that address major issues of our time, such as the Through the Lens series, which focused on the role of journalists in hotspots around the world. Highlights from the series included a discussion with Supreme Court Justice Stephen Breyer and a lecture by renowned French contemporary artist Bernar Venet.

The French Cultural Center is also home to the Alliance Française of Boston and Cambridge, part of the worldwide network of French language-teaching institutions. Bouquegneau is a board member of the Federation of Alliances Françaises USA, which is a network of the more than 100 AFs in the U.S.

Bouquegneau will lead the Center as it undertakes its largest investment in its historic Marlborough Street facilities. This $4 million renovation will include rendering the building accessible with the addition of an elevator, improving classroom spaces, modernizing the kitchen and wine cellar for expanded gastronomy and wine programming and upgrading the heating, air conditioning and mechanical systems. A capital campaign is about to be launched to fund the project.

Over her 20 years at the Center, Bouquegneau has progressed from Film Assistant to Executive Director through various positions, such as Cultural Programs Manager, Director of Programs and Communications, and Chief Operating Officer. She holds two Master’s degrees, one in electrical engineering from her native Belgium, where she pursued research in bio-medical engineering, and another in film production from Boston University that led her to produce a number of independent films.

“I have been committed to the French Cultural Center my whole professional life,” Bouquegneau said. “To this day, I hold dear the monthly presentation of our film series, Ciné-Club. Culture starts with language, and for a lot of our students, the easiest way to start learning French is through the movie medium. I feel privileged to help give them personally a window into the wealth of French culture.”

The immediate priority on Bouquegneau’s list is overseeing the Center’s annual Bastille Day block party, which this year will take place precisely on Friday, July 14 – France’s National Day. The holiday commemorates the 1789 storming of the Bastille prison, a turning point in the French Revolution, and celebrates the birth of French democracy.

The Bastille Day party attracts a crowd of 2,000 people annually who come for the music, dancing, French food and refreshments. “It is the perfect opportunity to celebrate the values of liberty, equality, and fraternity that underlie the historical ties between the U.S. and France,” said Bouquegneau. "And, of course, the party is a fantastic fun evening of dancing, meeting people and enjoying French cuisine!" 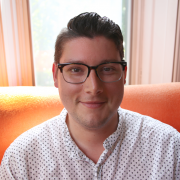 Joshua received his BA in Studio Art and Photography from Providence College before pursuing Advertising Design at the Rhode Island School of Design. Having traveled abroad consistently since he was a young child, he has always loved being engrossed in other cultures and seeing the world. His first trip abroad as a child was to France, where he fell in love with the Rive Gauche, éclairs and frites. Contact 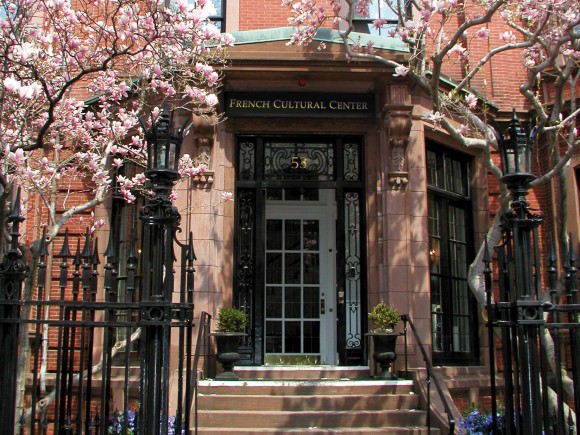 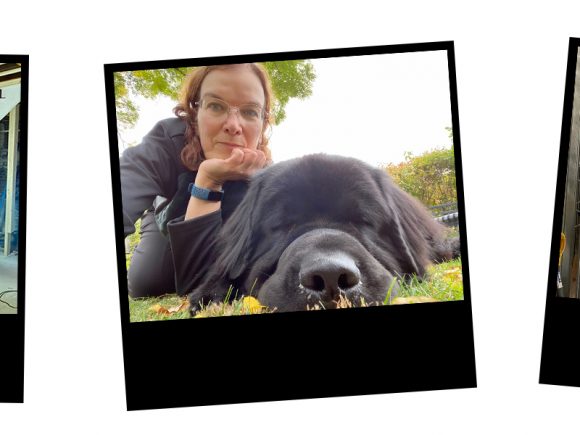 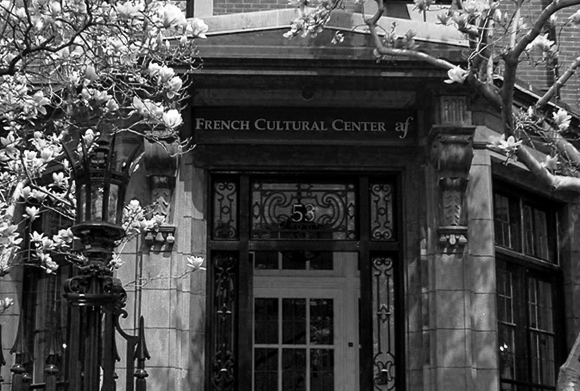