You may have noticed the term “la rentrée” popping up in your French circles lately. By itself, this refers to the return to post-summer routines in work and in school. When paired with littéraire, it morphs into something a little more specific.

La rentrée littéraire refers to the period between late August and November when many French books are published. This is when heavy-hitting favorite authors and first-time publishers alike tend to release their latest works. This year, over 550 books are being published in France within the three-month period.

Why the flood of books? La rentrée littéraire is also the race to French literary awards including the prestigious Prix Goncourt, Prix Femina, Prix Renaudot, and the Grand Prix du roman de l’Académie Française. These long-standing prizes were all established before the 1930s; notably, the Goncourt began in 1903 and the all-female jury of the Femina in 1904. Starting in mid-September, juries will start announcing titles that have made their shortlist, building suspense over the months before the winner is announced right before the holiday season.

This year, several well-known authors are once again throwing their hats into the ring. Some of the most recent acquisitions at the library include the newest Maylis de Kérangal, Alain Mabanckou, Serge Joncour, Yasmina Khadra, and (of course) the prolific Amélie Nothomb, a staple of la rentrée who publishes a novel at this time every year. The 2018 rentrée littéraire also has the most debut works since 2007, with a whopping 94 new authors joining the literary rat race.

La rentrée littéraire is the season to discover new favorites and trends in French literature. Swing by our library or click over to Culturethèque to pick a book from 2018’s rentrée littéraire and be sure to come back for September’s bouillon de lectures organized around these books on Thursday, September 20th!

If you've enjoyed this post, please let us know by commenting or sharing! 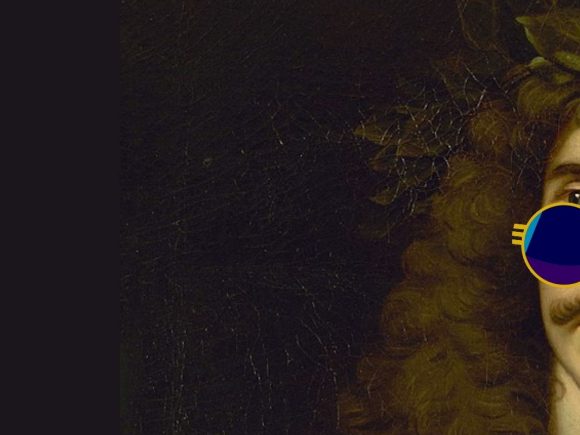