Traditions of the Day

Like Labor Day in the United States, the general population celebrates and schools, post offices, banks, and most businesses are closed - even the Louvre! It is customary to give bouquets of lily-of-the-valley (du muguet) as a gesture of friendship, appreciation, or luck to family and friends. Bouquets are often sold on the street by individuals and labor organizations, tax-free and without needing a license. In more rural areas, some families pick the flowers to give to family and friends. For those who are superstitious, presenting a lily-of-the-valley with 13 bells may bring extra luck! The day is also one of action and often includes parades or demonstrations to campaign for workers and/or human rights.

History of the Holidays 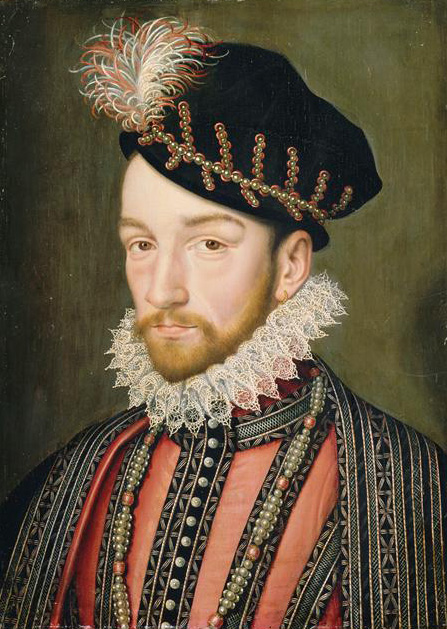 There are several stories about the origin of France's May Day customs, with some going back as far as the Celtic "Tree of May" and the Renaissance's "Fête de la Terre." One widely held belief dates to the 1560s, when King Charles IX of France was presented with du muguet by a knight named Louis de Girard de Maisonforte. The king enjoyed the gift so much he began to present the ladies of his court with the flowers each year on the first of May. The French Labor Day was inspired by an 1886 strike in Chicago, where 35,000 workers walked out of their jobs and led a national movement for an eight-hour work day. A few years later, France established their own Labor Day with the same intention. It became a paid holiday (un jour férié) in 1941.

No matter its origins, May Day is a wonderful way to welcome the spring and appreciate your family, friends, and colleagues. We wish you all a happy (and lucky) day!
Images: Header: Björn S... [CC BY-SA 2.0] First Insert: Markus3 (Marc ROUSSEL) [CC BY-SA 3.0]