Sur le pont d’Avignon/ On y danse/ On y danse Perhaps these song lyrics sound familiar to you from your childhood (or a beginner French class!). But is a bridge one dances on all you know about this medieval, walled city in South Central France? If so, their annual Festival d'Avignon every July is another part of the city's history you should know (without getting a catchy song stuck in your head!). This renowned performing arts festival turns the city into a theater and invites patrons to discover the 40+ shows held around town.

History of the Festival 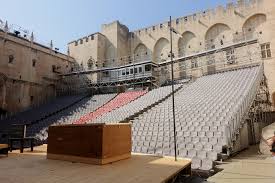 The festival was founded in 1947 by Jean Vilar, a French actor and director interested in decentralizing theater from Paris and highlighting unknown and modern work. It began after Vilar refused to present his successful play Meurtre dans la cathédrale (Murder in the Cathedral) in Avignon’s Cour d’honneur of the Palais des Papes, which Vilar deemed “shapeless.” After losing the rights to the play, Vilar instead offered three other plays: Shakespeare’s Richard II, Tobie et Sara (Tobie and Sara), and La Terrasse de Midi (The Midday Terrace). The inaugural festival was a success and its off-the-beaten-path popularity was supported by the fact that the same year an exhibition of contemporary paintings and sculptures was organized by art critic Christian Zervos and poet René Char, also in Avignon. Throughout the years, the festival has grown and evolved. In the late 60s dance, cinema, and even musical theater were introduced. In the early aughts the co-directors of the festival brought in associate artists to assist in the programming, allowing the artists’ visions and themes to guide the works accepted by the Festival. 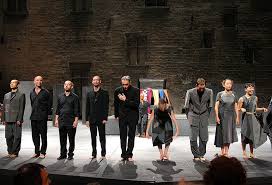 This year the event celebrates its 73rd anniversary with 400 performances and 43 shows. To have a work presented at the festival is quite an honor; approximately two-thirds of the works are either French or international premieres and all are selected by a committee.  But the plays and performances aren’t the only draw. The festival also has several ateliers de la pensée, or “workshops of thought,” for attendees to gather, reflect upon, and discuss the works of art and how to apply their lessons to our world. There are also tours of the theater venues and city, youth programming, and the OFF Festival. This “fringe” festival, inspired by the Festival d’Avignon, coincides with the main stage productions and offers another way to enjoy theater within city walls. Those wishing to present their works in the OFF Festival merely need to provide their own funding and find their own venue!  This year’s festival started July 4 around the theme of Homer’s Odyssey and subthemes of voyages, exiles, and migration. There have also already been a few surprises!  François Hollande made a guest appearance July 7 in the presentation of “Nous, l’Europe, banquet des peuples” written by prix Goncourt winner Laurent Gaudé and directed by Roland Auzet, answering questions from actors and actresses during the performance. 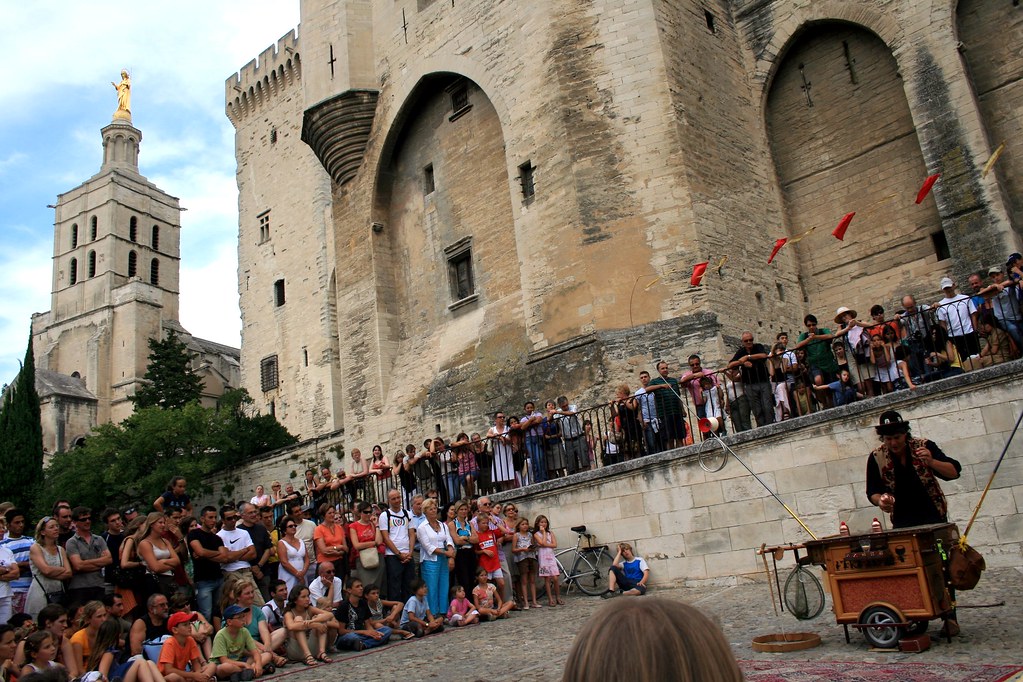 But really, what makes this festival so special? Years ago I had the opportunity to attend the festival for a week during a school trip.  Besides being in a charming old city in the peak of summer, I reveled in the variety of theater experiences the Festival d’Avignon offers.  It was a great way to be introduced to theater of different scales, themes, and spaces.  The first night we attended the main production in the Palais des Papes, a piece by Jan Fabre called Je suis sang (I Am Blood) which ended with the 20-something member cast chanting “Je suis sang !” in a horizontal line. Throughout the week we saw a small, quirky production in the OFF Festival called Hop!; a plein air piece removed from the city where the voices of the actors interacted with the sounds of nature; and a surprisingly enjoyable Italian play called BR.#04 Bruxelles. That year the symbol that appeared on the festival’s poster was a large turtle.  According to the featured director, Fabre, the turtle is the oldest animal on our planet, and thus, has the most stories to tell. I realized that this was such an appropriate symbol for the festival as you can listen to so many stories, stories that connect us with what is going on in our world and stories that bring us to new adventures and horizons for just a little bit. 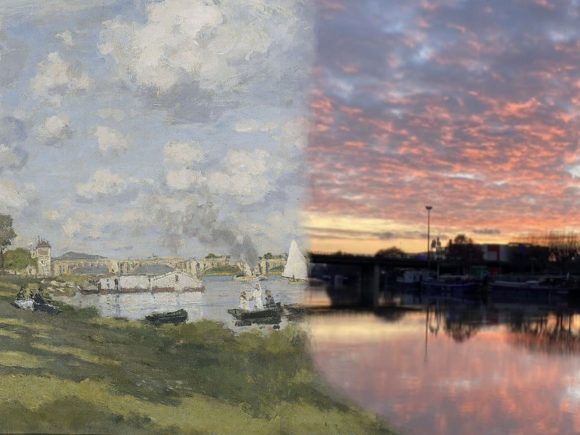 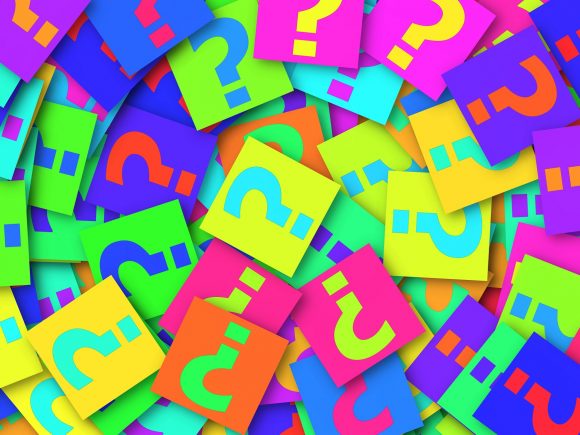