Ever wished choosing a French movie was as easy as scrolling through Netflix? Try Kanopy! This movie streaming service is available through many public libraries. So if you're a member of your local public library in Boston, Cambridge, Somerville, or Brookline, you can already watch movies on Kanopy for free! All you have to do is connect your library card.

With more than 30,000 titles available, including international films, award winners, and documentaries, you're sure to find something for your next movie night. The impressive selection of French films includes classics new and old for viewers of all ages. Read on for our recommendations!

Et si on vivait tous ensemble (All Together)

Five aging friends decide to ditch assisted living and move in with each other in this crowd-pleasing comedy starring screen legend Jane Fonda. When elderly lothario Claude is put into an old folks home, his friends bust him out and start a cranky commune together, thinking they can care for each other better than anyone else. Joined by a young graduate student, all discover the joys of communal living - until old jealousies and the infirmities of age begin to pull the group apart.

Liliane (Isabelle Huppert) lives a modest and monotonous life. By day, she works in a pate factory, and by night, she sits on the couch and watches TV. One day, a new worker named Jean arrives. The two form a platonic relationship, but Jean grows increasingly convinced that he recognizes Liliane from a European singing contest he saw as a child. Eventually, Jean convinces Liliane to confront her past.

Fed up with her abusive family situation, lack of school prospects and the "boys' law" in the neighborhood, Marieme starts a new life after meeting a group of three free-spirited girls. She changes her name, her style, drops out of school and starts stealing to be accepted into the gang. When her home situation becomes unbearable, Marieme seeks solace in an older man who promises her money and protection. Realizing this sort of lifestyle will never result in the freedom and independence she truly desires, she finally decides to take matters into her own hands.

Inspired by the true story of the first giraffe to visit France, Zarafa is a sumptuously animated and stirring adventure set among sweeping vistas of parched desert, wind-swept mountains and open skies.

Deep below snowy, cobblestone streets, tucked away in networks of winding subterranean tunnels, lives a civilization of hardworking mice, terrified of the bears who live above ground. Unlike her fellow mice, Célestine is an artist and a dreamer - and when she nearly ends up as breakfast for ursine troubadour Ernest, the two form an unlikely bond. But it isn't long before their friendship is put on trial by their respective bear-fearing and mice-eating communities.

Six fables from around the world are woven together, from Tibet, to medieval Europe, an Aztec kingdom, the African plains, and even the Land of the Dead. Be whisked off to enchanted lands full of dragons, werewolves, captive princesses, sorcerers, and enormous talking bees - with each story ending with its own ironic twist. A dazzling and magical film from renowned animator and storyteller Michel Ocelot (Kirikou and the Sorceress, Azur & Asmar).

Looking for more? Just search “French” and select “French Cinema” to show all titles available on Kanopy. For even more online resources en français, check out our posts about free e-libraries, audiobooks, podcasts, and kids YouTube! 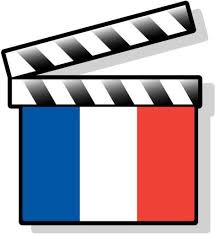 By Clémence Bary-Boloré February 9, 2021 In Cinema

Many of our members and guests remember our popular ciné-club in the Center’s ballroom, complete with film, discussion, and popcorn! In 2020 we adapted our… 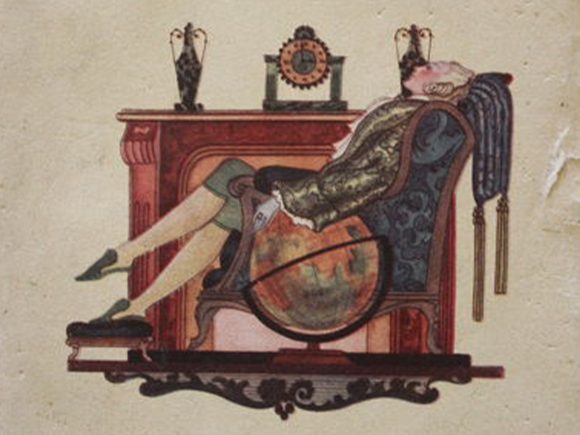 Join Clémence for our first UMUL of the year for an in-depth, online discussion of Voyage autour de ma chambre by Xavier de Maistre. 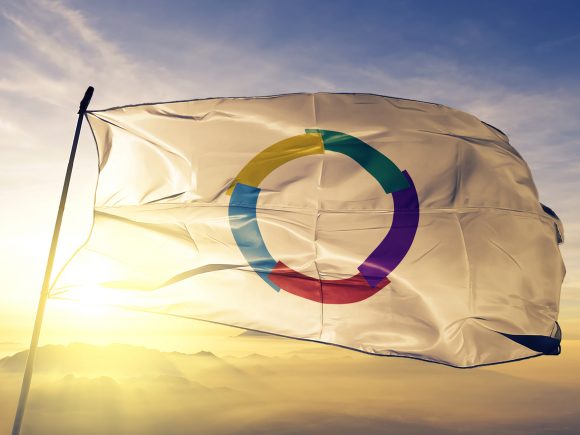 Join us online as we celebrate the launch of this annual celebration of the French language and Francophone cultures with a special meet and greet including a number of Boston's Francophone institutions.