Love is in the air - and in the library! If you’re looking for a romance to sweep you off your feet, check out our collection of French graphic novels and comic books, or bandes dessinées. These books seamlessly combine text and art to create complex, rich stories that happen to be accessible to French learners. Whether you’re a relative beginner or a native speaker, you might just find your perfect match! 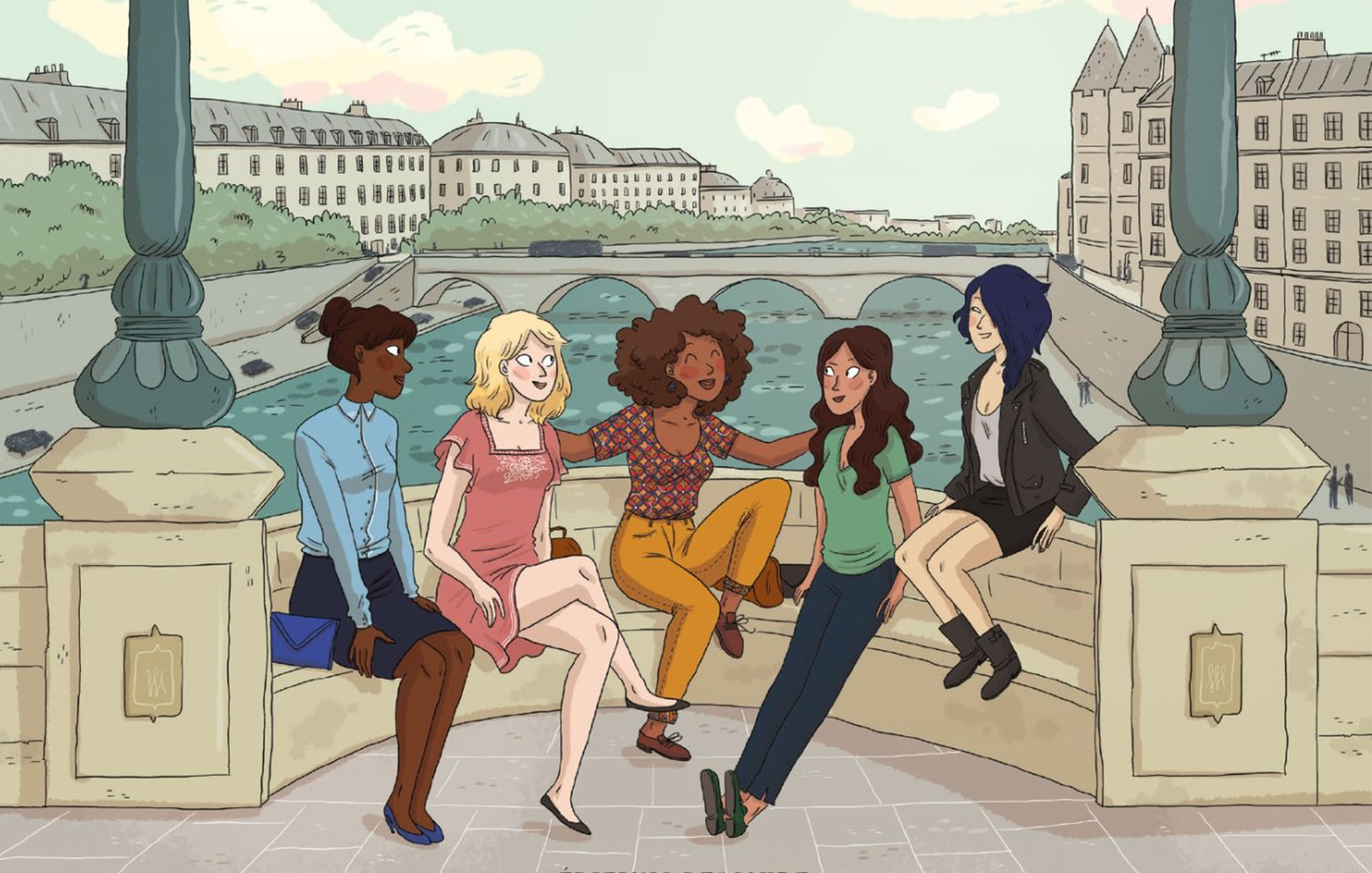 by Rokhaya Diallo and Kim Consigny
Cassandre returns to France after two years in the U.S., leaving her long-time boyfriend behind. She and her four friends of diverse origins help each other through it all: family, racism, university, and, of course, love. 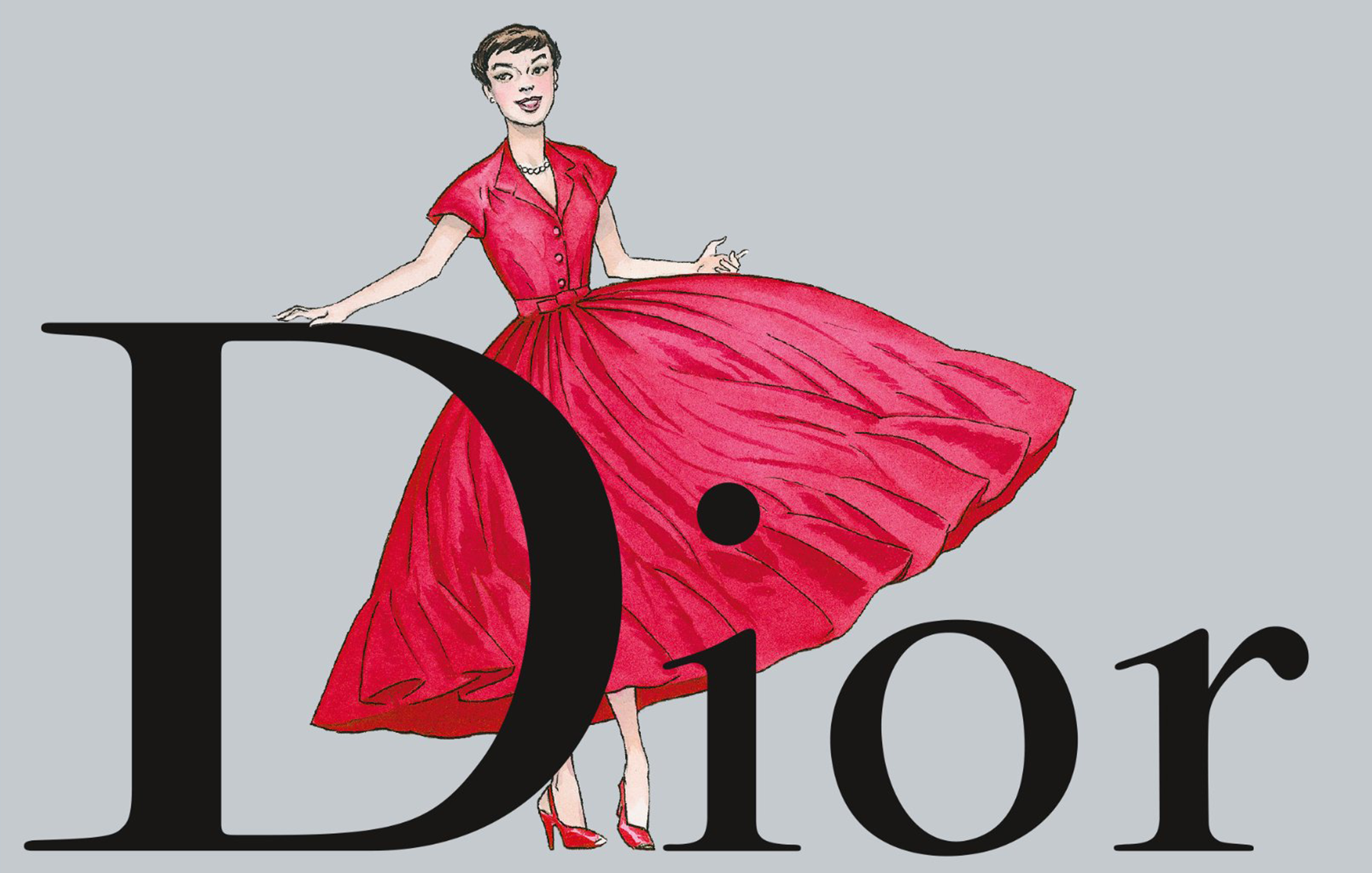 by Annie Goetzinger
You’ll never find a more glamorous take on romance than through the story of Clara, journalist turned model and friend of Christian Dior in 1947 Paris. Go behind the scenes of Dior’s workroom and fall in love with the New Look! 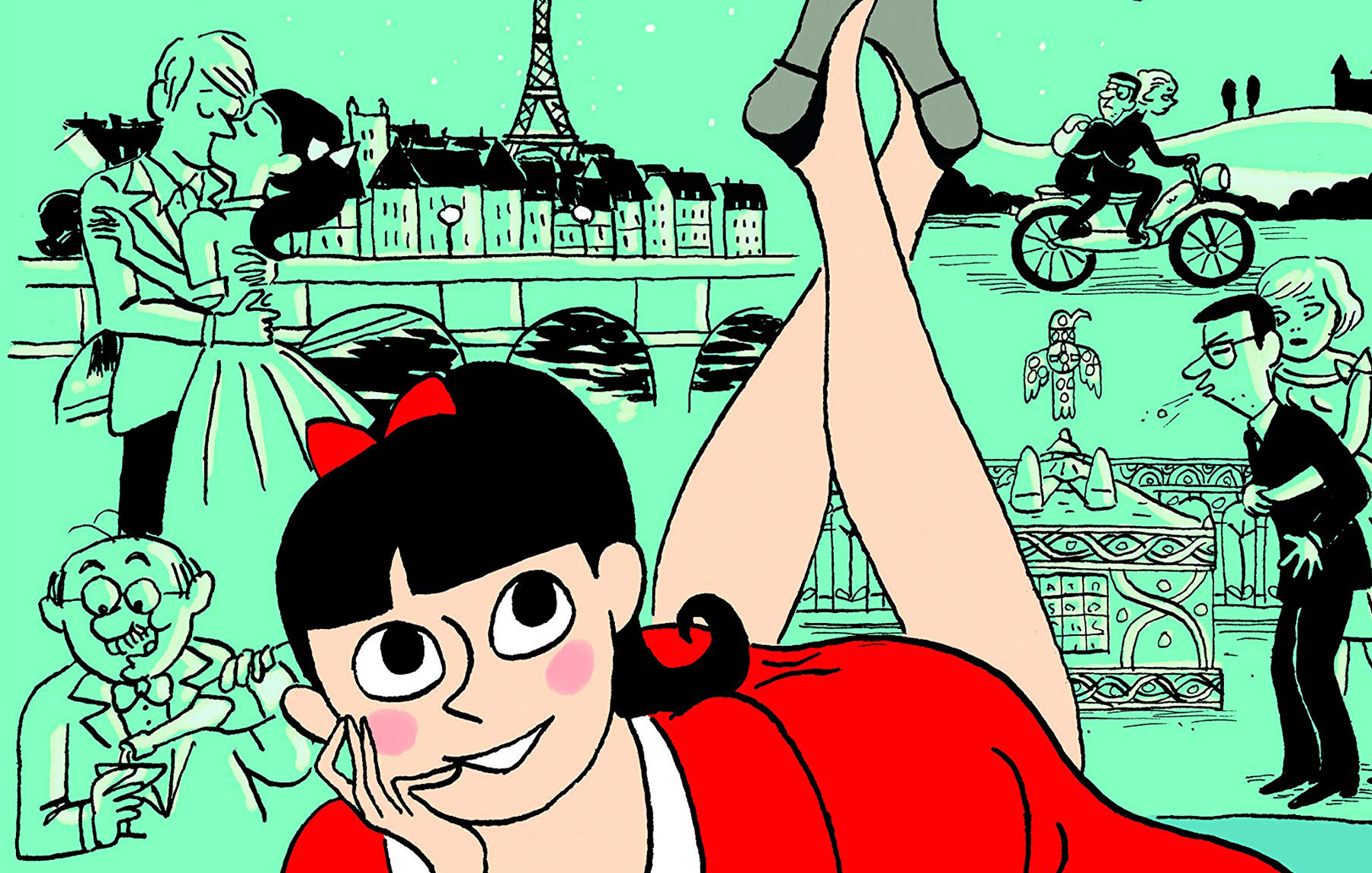 by Lucie Durbiano
Christine is a beautiful, naïve, and romantic girl of the 1950s. When she falls hopelessly in love with Jean, one of her archaeologist father’s students, little does she suspect what he is secretly plotting with his girlfriend Simone…. An irresistible comedy featuring mid-century Paris, a treasure hunt, and a heroine not to be missed. 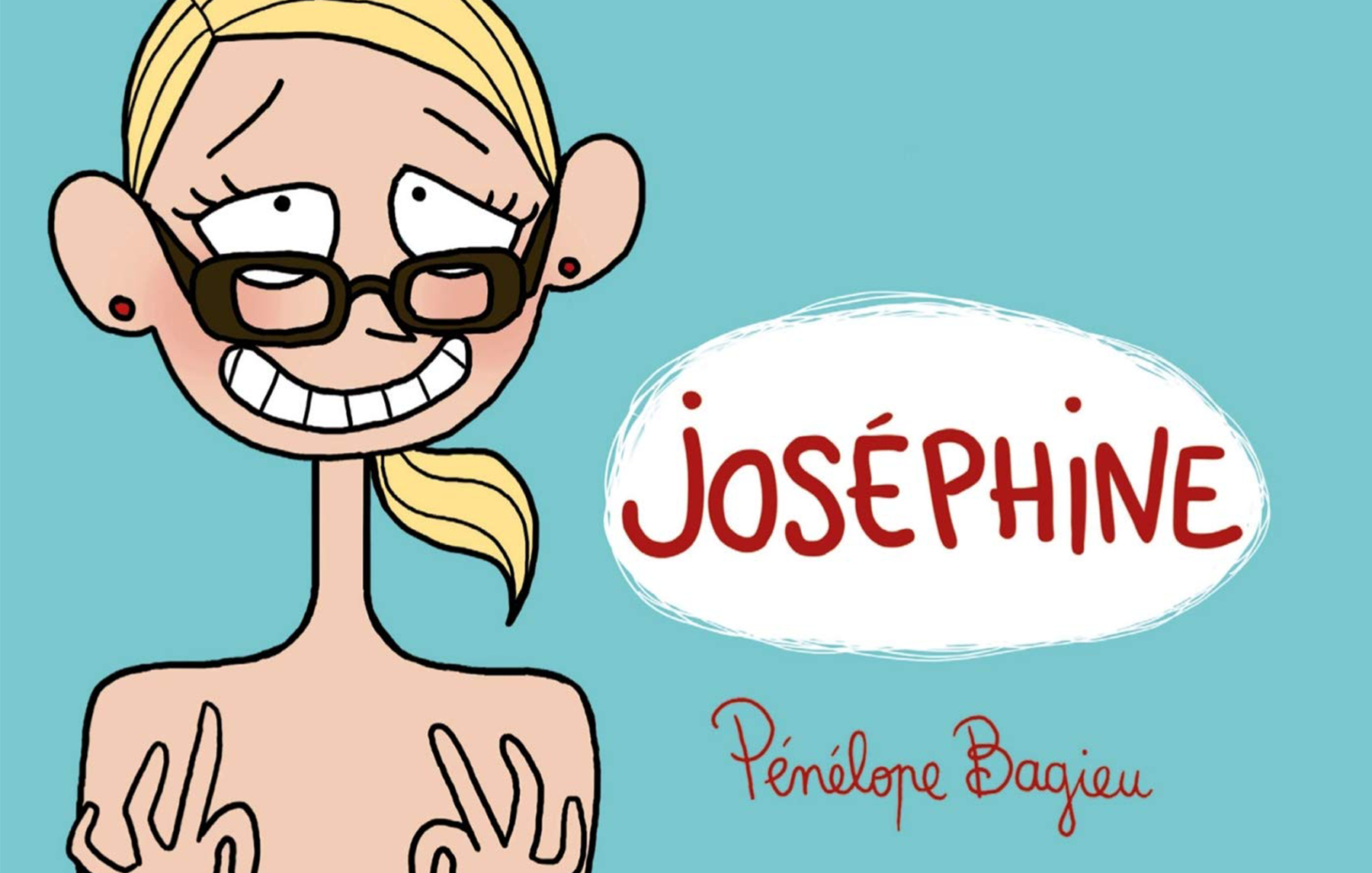 by Pénélope Bagieu
Joséphine is in her "thirties," as she says discreetly. She is not married, does not have any children, but she does have a cat. She is still hoping to meet the ideal man, and is working on it actively…at bars, at the gym, at wine clubs, and via the Meetic online dating site. In the meantime, she buys herself designer bags at outrageous prices, has absolutely nothing to wear, and will start working out tomorrow, she promises. Of course, any similarity to any real young women, in real life, is entirely coincidental… 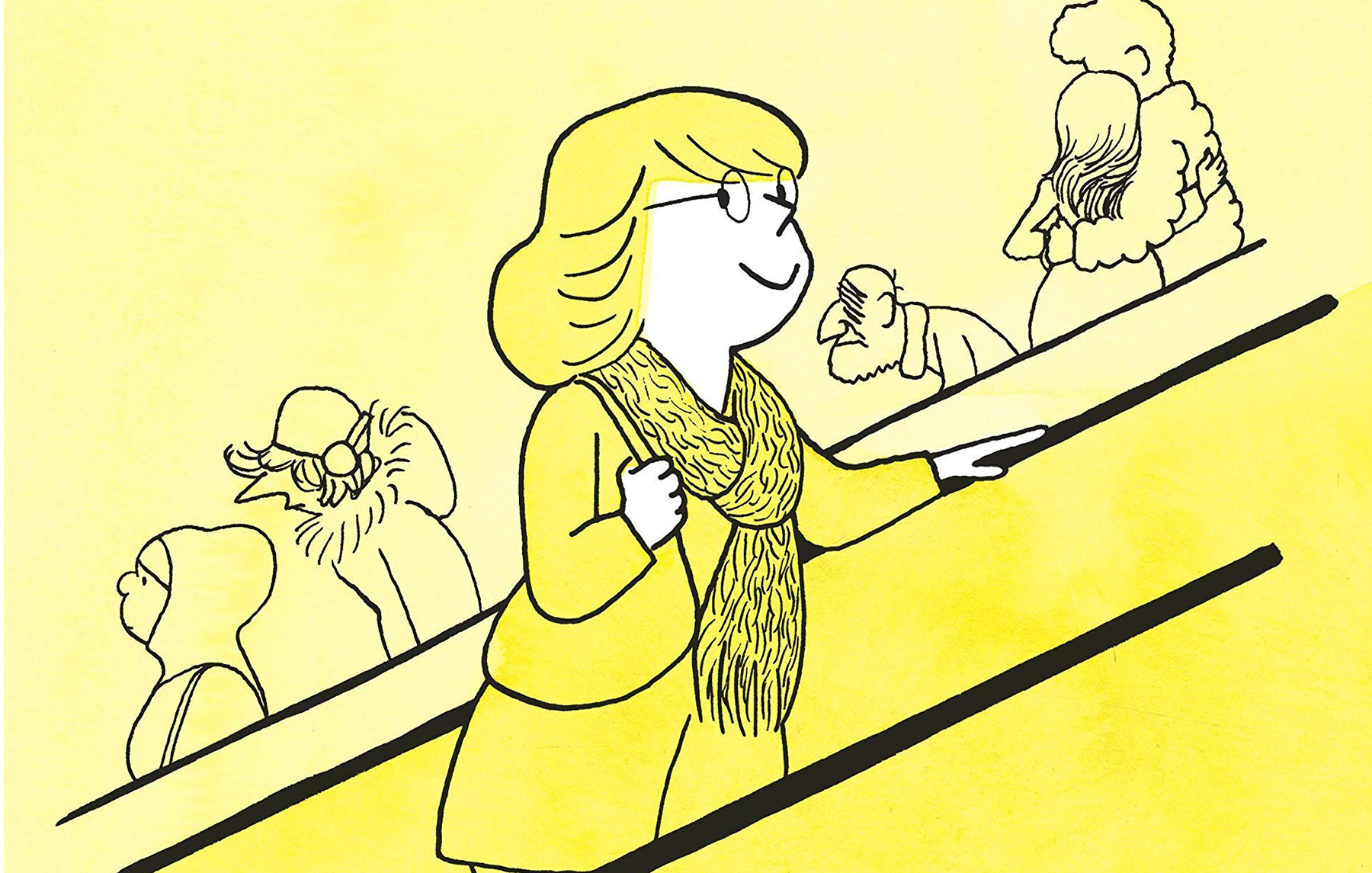 by Aude Picault
Claire is a nurse in a neonatal ward who has always dreamed of finding her one true love. But as she enters her mid-thirties with a long list of exes and no Prince Charming in sight, Claire begins to give up hope - until meeting Franck. Their fling becomes serious and the two move in together. But with her rose-colored glasses, Claire fails to realize how much Franck idealizes her. Is he really The One? 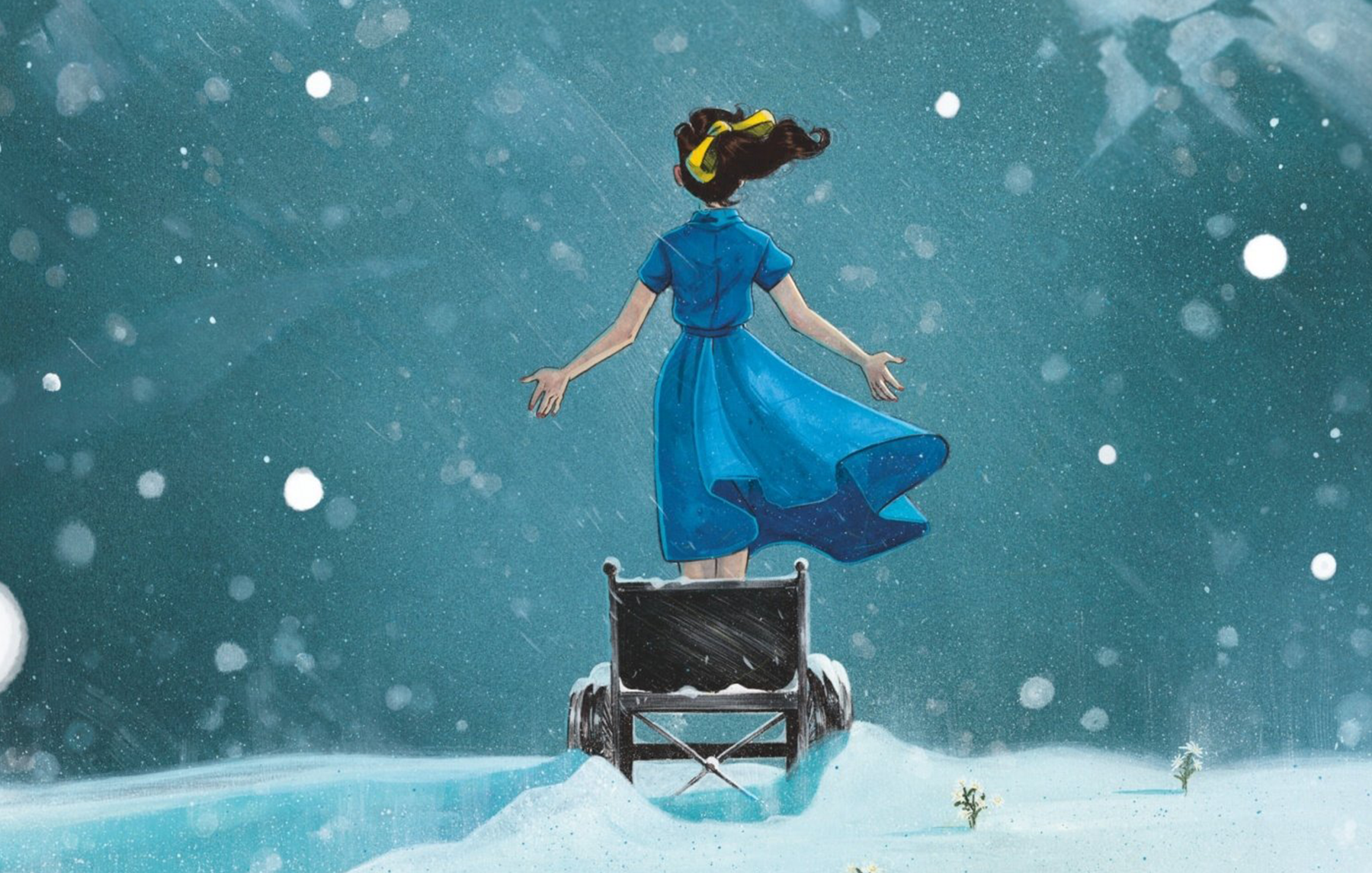 by Cédric Mayen and Lucy Mayen
Summer 1947, Boulogne-Billancourt. At a ball, Edmond, a young auto worker, meets Olympe, the daughter of a politician. He knows immediately that she will change his life forever. A passionate mountaineer, Olympe has but one dream: to climb Mont-Blanc and prove herself equal to her ancestor, Henriette d’Angeville. Despite his lack of experience, Edmond promises to help her achieve her goal. 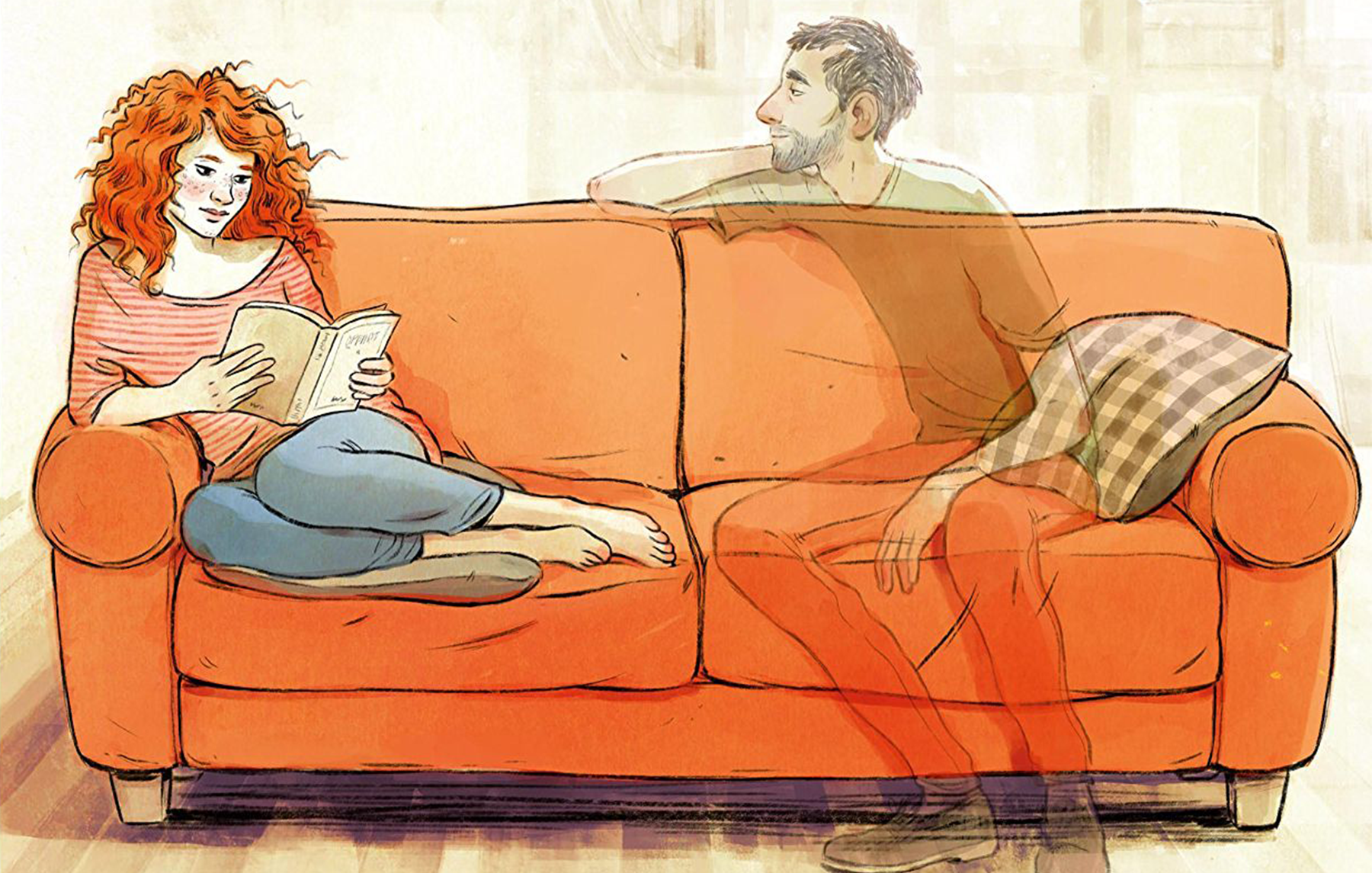 by Véro Cazot and Camille Benyamina
Max is a man so insignificant that he literally becomes invisible. Léo is an anxious, fearful woman who lives in a fantasy. When Max quietly moves in to Léo’s apartment, it turns out that she is the only person who can still see him, if only barely. And so their strange love story begins... 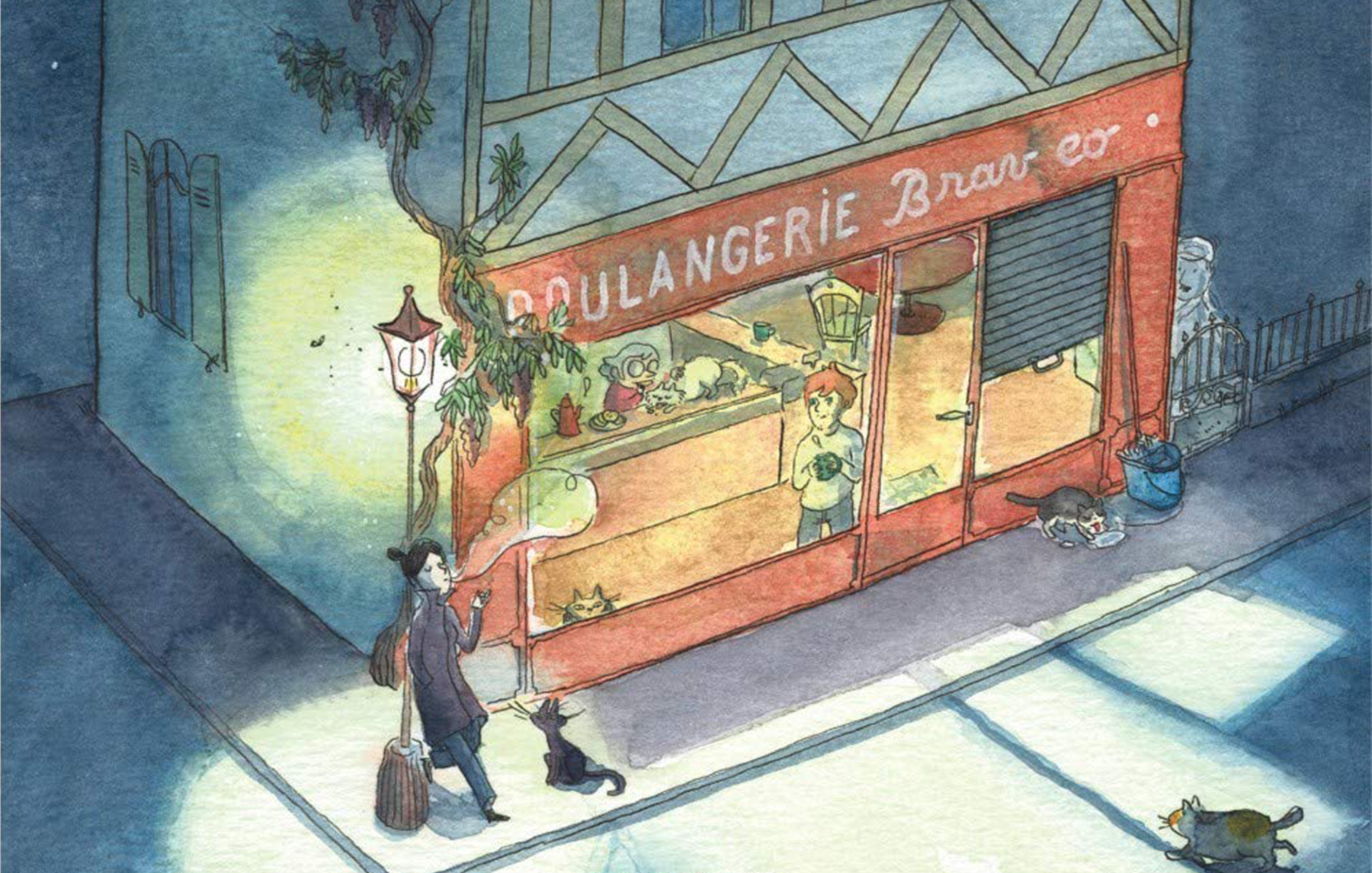 by Anne Montel
Who says you can never go home again? When she learns of her father’s passing, Églantine returns to the idyllic Breton village of her childhood. While re-discovering her past love and being adopted by the village’s stray cats, she comes across her father’s journals, which reveal the secrets of the family bakery… and of her own origins.


Check out our online catalog for more bandes dessinées for kids and adults. Joyeuse Saint Valentin ! 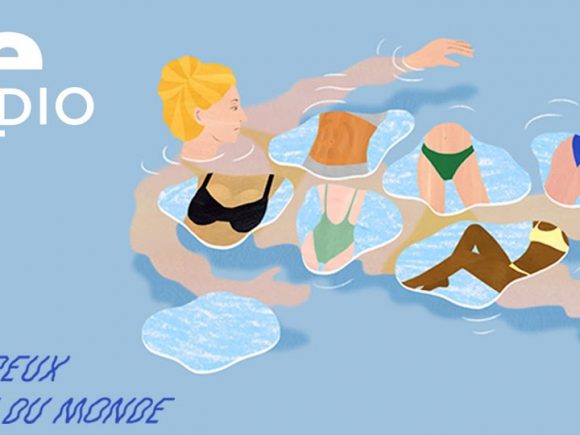 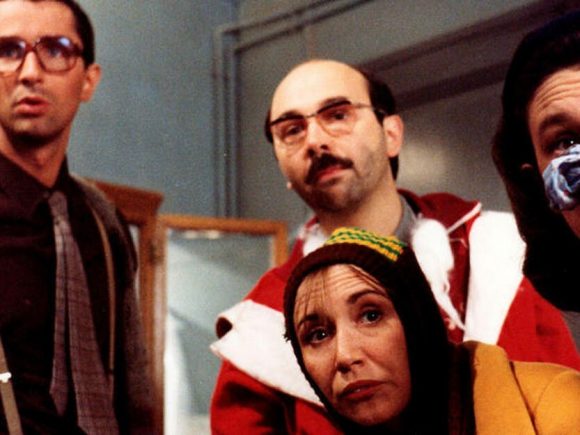 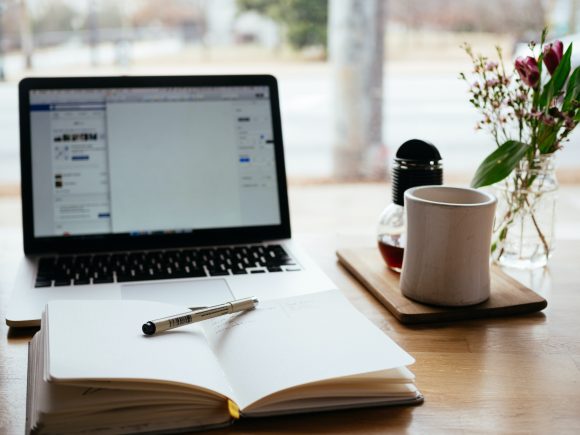 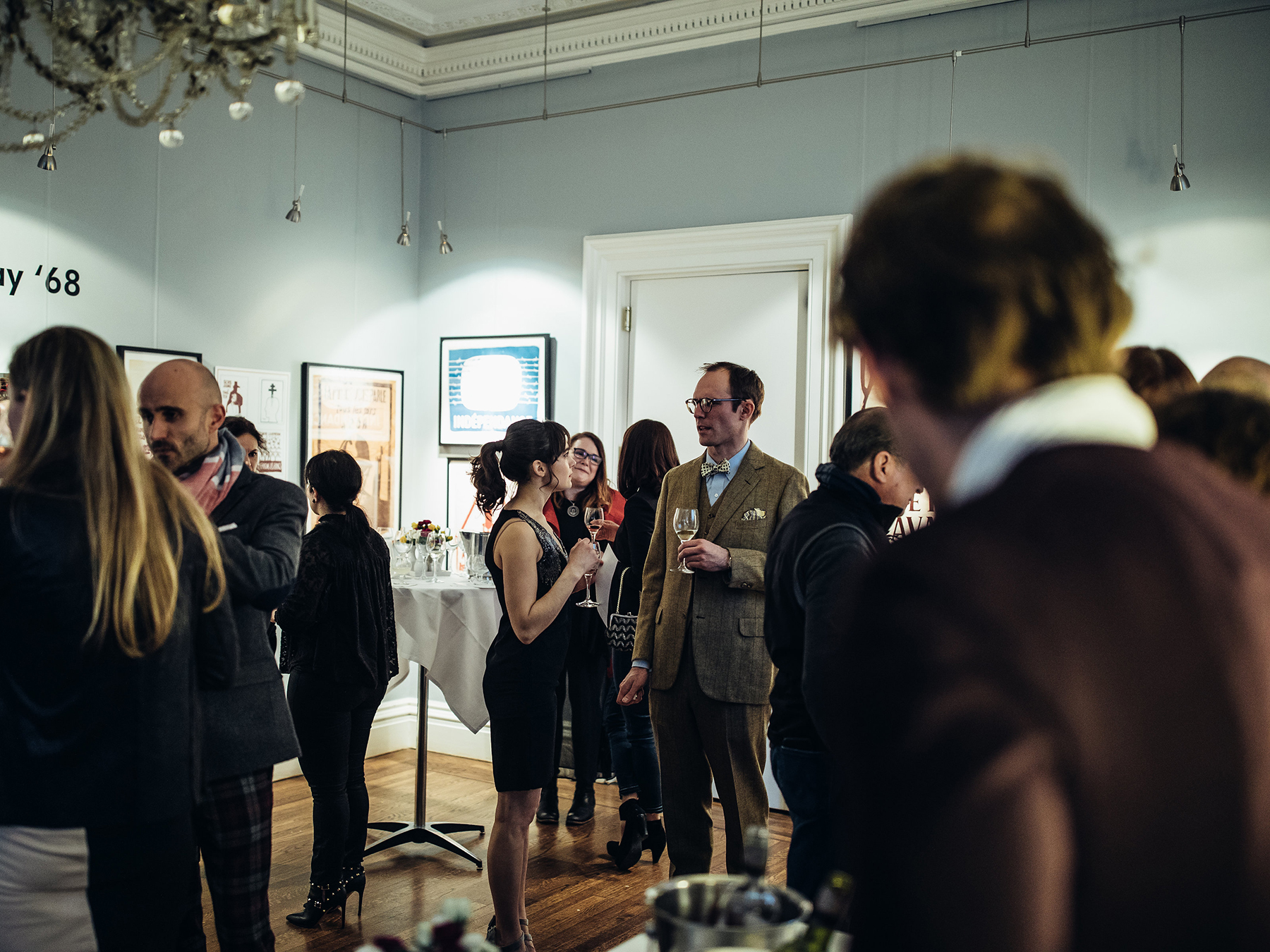