If there’s one thing that France is famous for, it has to be the delicious food! The French are known for their baguettes, cheeses, wines, pastries, and so many other delights. But did you know that food is a common theme in French expressions? Below are some of the fun food related idiomatic expressions that are used in  daily French life, along with some possible insights into their origins. 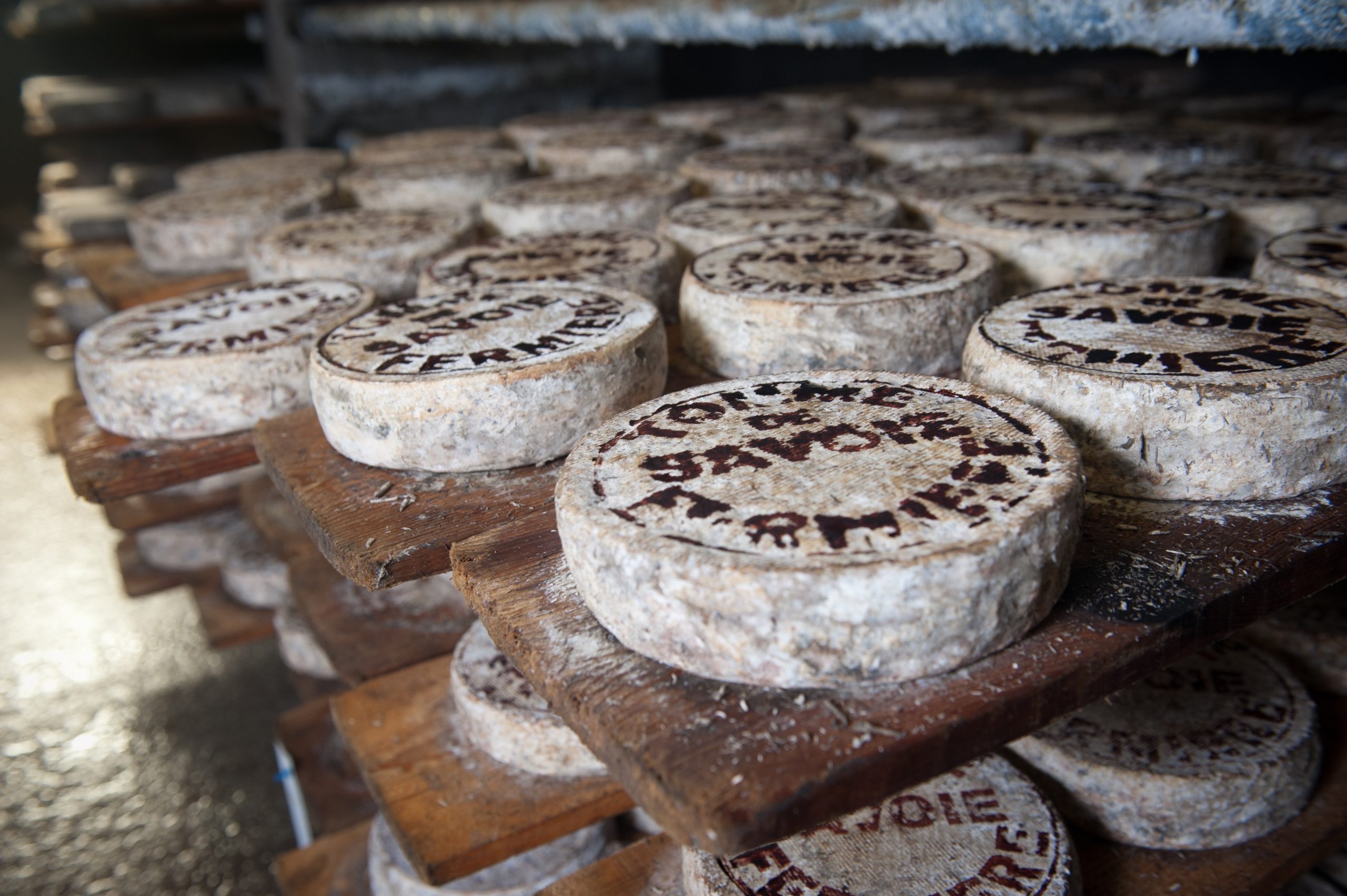 The expression: En faire tout un fromage What it means: (literally, to make a whole cheese about it) This is a way to describe an overreaction or when someone exaggerates the importance of an event. The origin: The expression comes from the idea that starting from an ingredient as simple as milk, we can obtain a very elaborate end product, like the many types of cheeses in French marchés. The sentence therefore means that one can easily transform something quite basic into something more complex. Thus, it indicates the tendency certain people have to create a whole story starting from very little information. 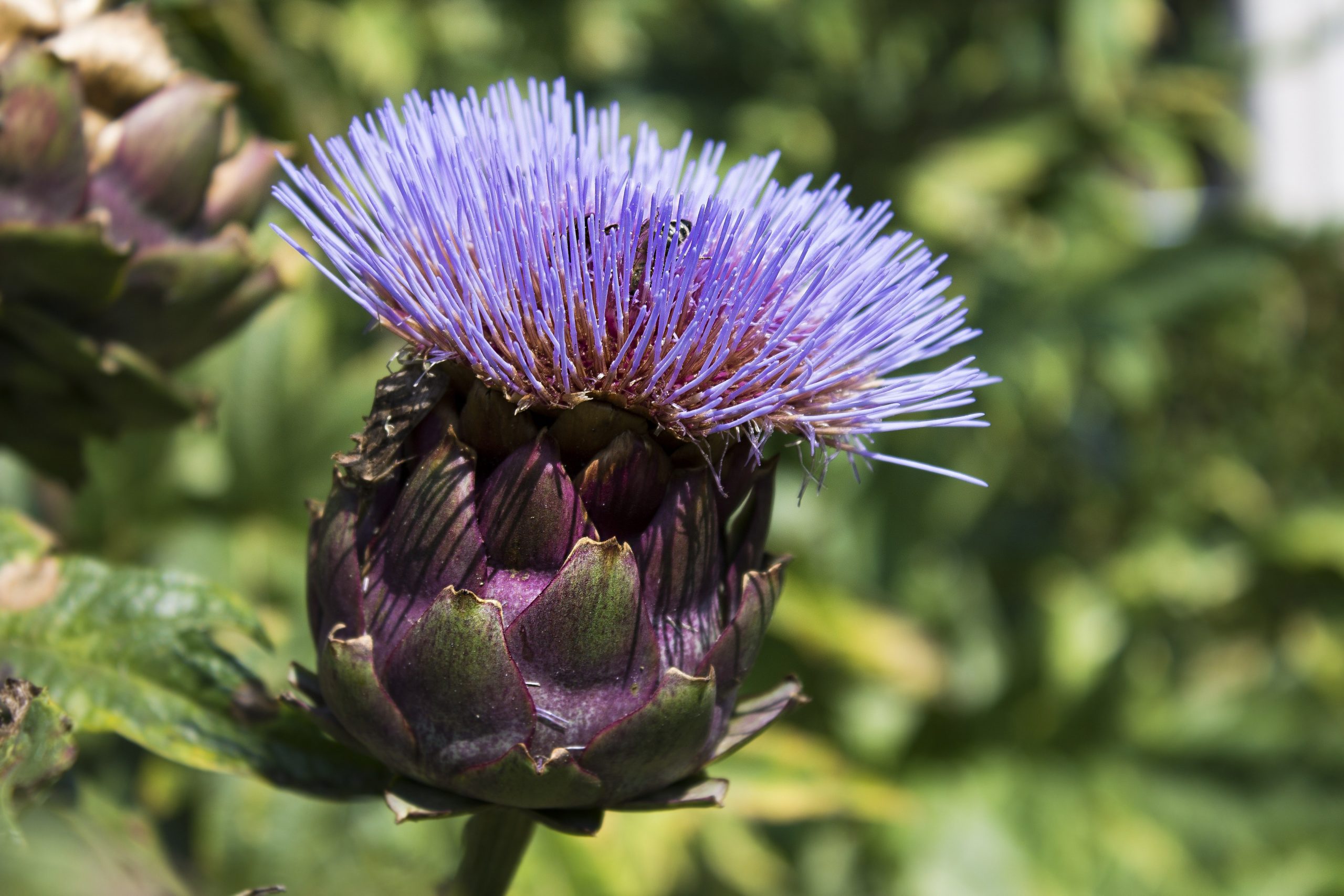 The expression: Avoir un coeur d’artichaut What it means: (literally, to have an artichoke heart) Describes people who fall in love too easily. The origin: This expression compares the vegetable heart and the human heart. The heart of the artichoke designates the center of the plant.  Leaves stand out from the artichoke heart, each leaf representing a person, just as someone who has an artichoke heart gives love to each person who seems worthy of interest. 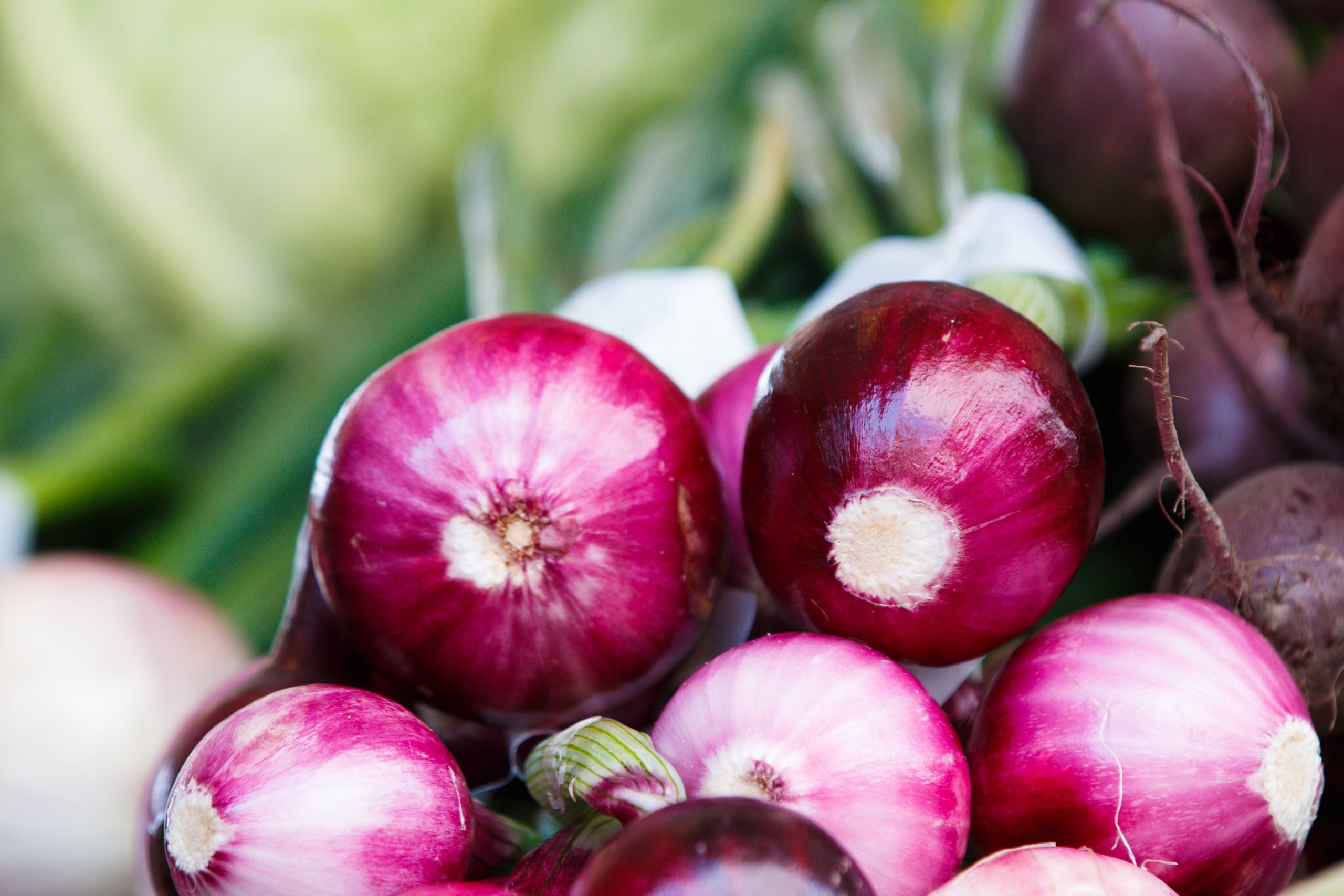 The expression: Occupe-toi de tes oignons! What it means: (literally, mind your onions) This expression is used to ask someone to mind their own business, to not get involved in someone else’s life or projects. The origin: One of the explanations comes from central France. In this region, women  used a small area in their garden to create economic independence by selling vegetables, especially onions, at the market . It would have been therefore common to hear men say to women who wanted to meddle in their business "take care of your onions". 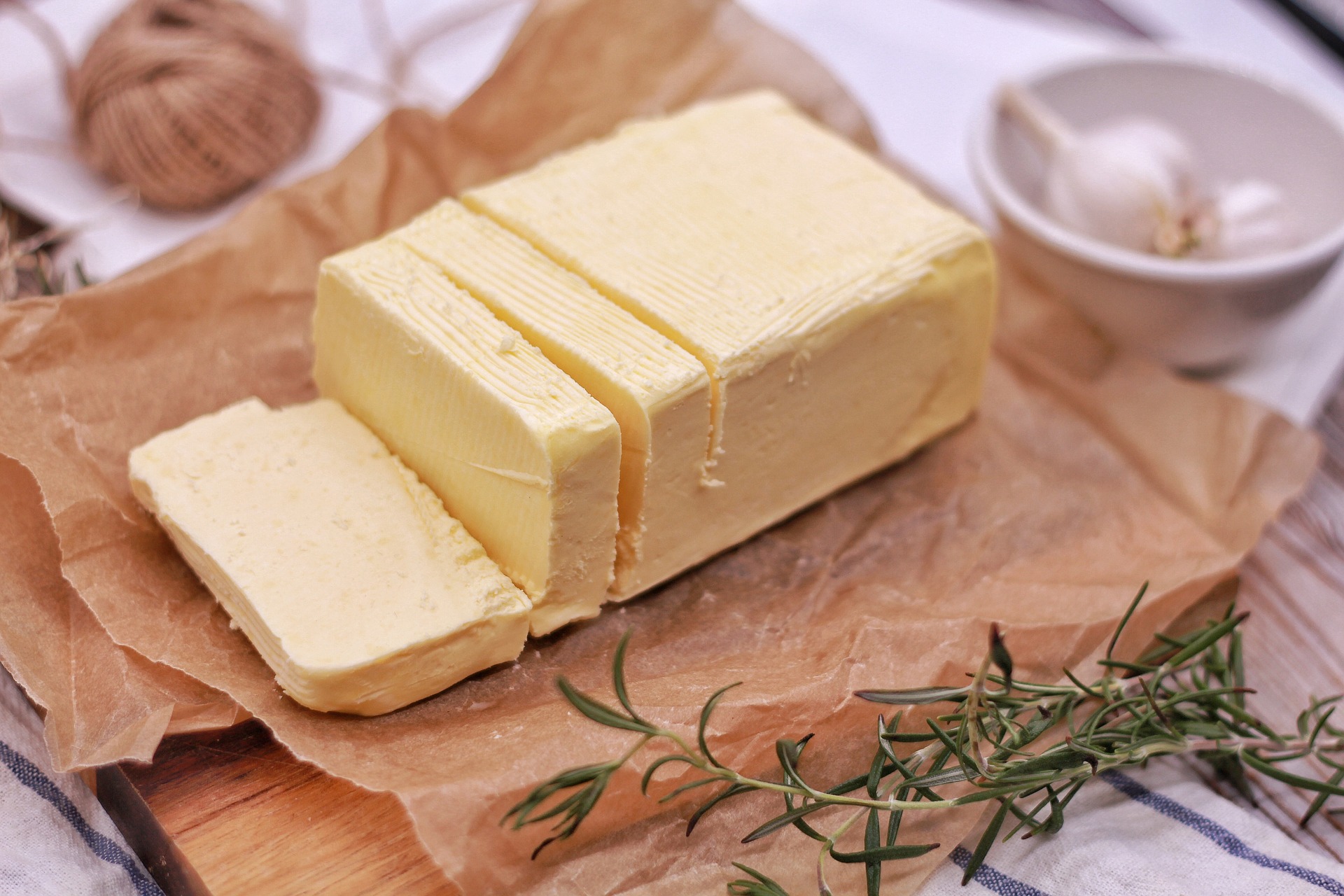 The expression: Compter pour du beurre What it means: (literally, count as butter) This phrase is used to specify that something does not matter, or is not important. The origin: Throughout the Ancient Period and the Middle Ages, butter was despised. Oil was more prestigious. It was a product used for greasing sandals or used to fight against skin infections or burns, to soften the skin. Butter therefore had a questionable medical vocation, and was not really appreciated as it is today, hence the expression "to count as butter". 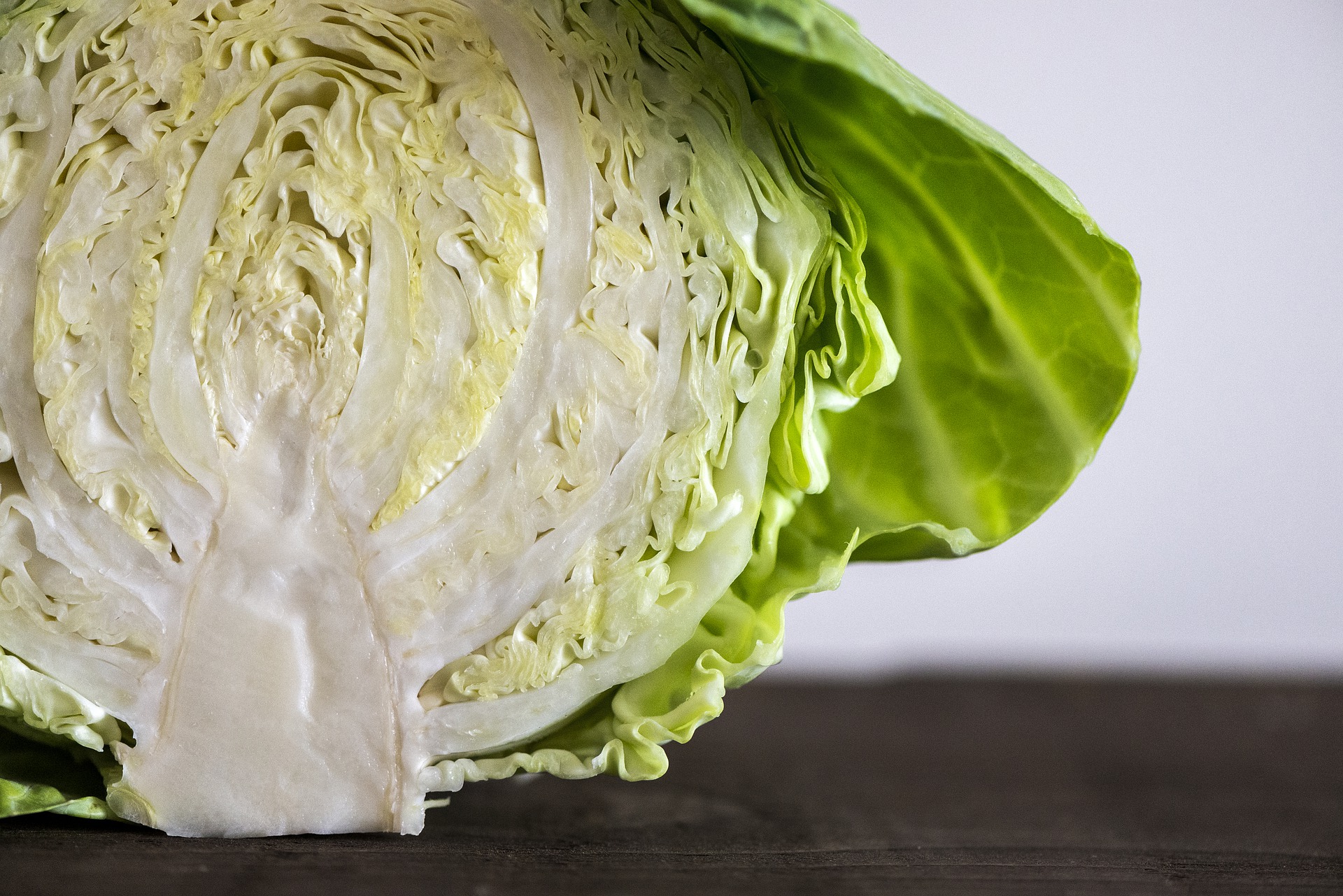 The expression: Faire chou blanc What it means: (literally, make white cabbage) This saying means to fail, to not be successful. The origin: Back to the 16th century, in the Berry region located in the center of France, a player who had not scored a single point playing  jeu de quilles made a "white stroke". However, in the Berry dialect, the word "stroke", was pronounced "choup". Players were thus making a choup blanc when failing, which over time was transformed to the chou blanc of today’s expression. We hope you enjoyed today’s round-up of French Idiomatic expressions! Don't forget to try to sneak one of these expressions into your next class or conversation! Looking for more? Check out part one, inspired by one of our Members-only educational workshops. 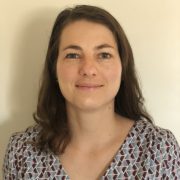 Maude grew up in Paris, she moved and lived in Istanbul and Dubai where she worked in corporate companies in communication & events and taught french before moving to Boston. She enjoys sharing the french culture and is passionate about connecting with people. Maude loves traveling and discovering new cultures. She is a dynamic and creative teacher making her classes interactive for students by focusing on encouraging conversations. 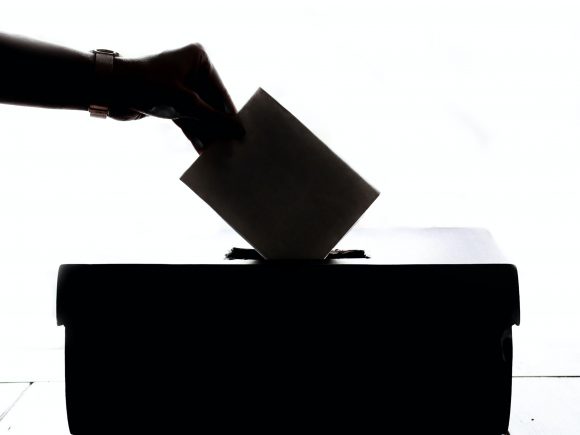 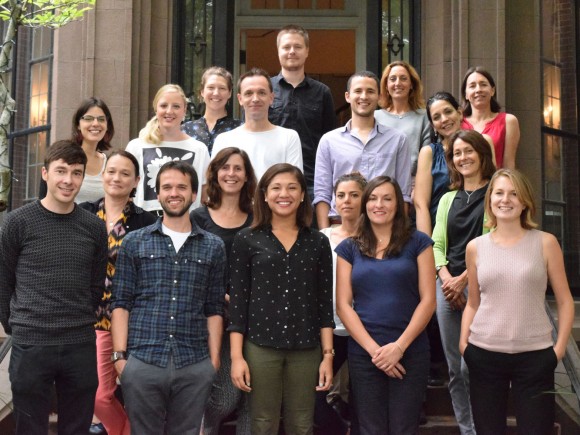 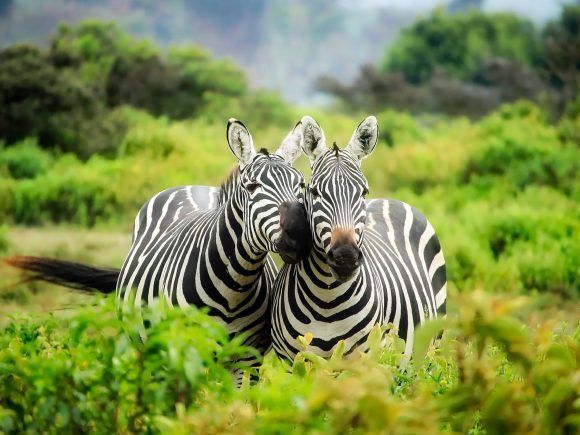