We're bringing you a line-up of two stellar bands programmed by World Music/CRASHarts on Friday, July 14 to celebrate Bastille Day! Ben l’Oncle Soul, a soulful French singer with a unique retro style, and Daby Touré, who never fails to astound audiences with his ethereal voice, masterful guitar work and original songs. Get a feel for their music by watching the videos below! 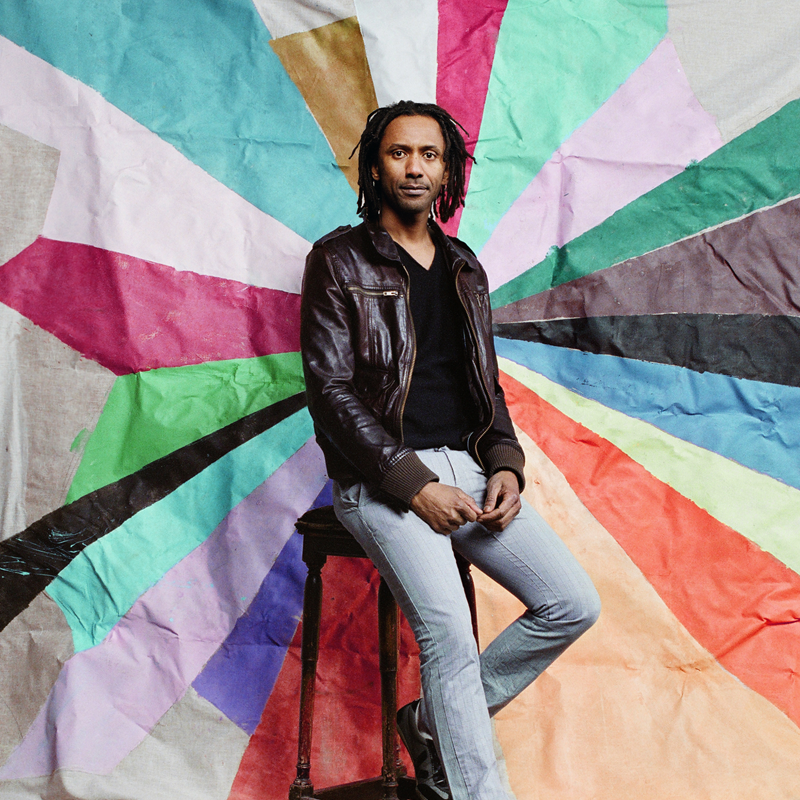 Based in Paris, France, Daby Touré spent his childhood in Mauritania and Senegal in western Africa. A singer and songwriter with a global perspective, Daby has experimented with barrier-leaping sounds that pull from rock, pop, blues and a touch of dub. This singer and songwriter never fails to astound audiences with his ethereal voice, masterful guitar work and catchy original songs. He illuminates the darkest of concert halls with his joyful performances and infectious love of music. Peter Gabriel signed him to his British record label Real World Records in 2004, which led to opening up for Gabriel on his "Growing Up" world tour. Daby’s first solo album, Diam, received praise from media worldwide. Billboard raved that Daby's music is "as influenced by the sounds coming out of today's Senegal, Mali, Paris and New York as it is flavored by the traditional music of his native Mauritania." Daby’s experimentation with musical genres in his successive albums led to impressive collaborations with French pop icons Francis Cabrel and Maxime Le Forestier to being invited to sing alongside rock legends and pop stars that include Bob Geldof and Rihanna. Daby brings complex yet approachable sound to his latest album, Amonafi, released by Cumbancha.

Ben l'Oncle Soul (born Benjamin Duterde) is a French soul singer with a unique retro style. Vintage and contemporary all at once, he intermingles hip-hop, pop melodies, soul, reggae, and adds in the feline swing of jazz between the lines. Before adopting the musical moniker Ben l'Oncle Soul, he got his professional start as a vocalist in the Fitiavana Gospel Choir, which he joined in 2004. The Tours-based gospel choir made its album debut with I Have a Dream (2009), a collection of English-language soul classics such as "Killing Me Softly," "Lean on Me," and "(You Make Me Feel Like) A Natural Woman." Duterde was then offered a solo recording deal with the French division of Motown Records. Ben made his solo recording debut with In 2009 with the Soul Wash EP. Comprised of cover material, mostly sung in English, this six-track EP is performed in a retro style informed by the Motown and Stax sounds of the 1960s set the stage for his eponymous debut album comprised of all original music, released in 2010. With multiple singles, ranging from original to cover tracks including a cover of the Gnarls Barkley smash hit "Crazy" and the White Stripes hit "Seven Nation Army" Ben became a Top Five hit on the French albums chart. The musical moniker, which literally translates to “Ben the soul uncle,” fits this superstar in the making. With humble respect to the legendary Frank Sinatra, his latest album, Under My Skin (2016), released by Blue Note, celebrates the music icon with a fresh take on the classic, sprinkling in tinges of gospel, reggae, R&B, and a bit of Caribbean spice, reflecting the artist’s West Indian roots.