The Renaissance was already known to the French people since the invasion of Italy by Charles VIII, and Francis I will fully support the change, his reign marking the height of the movement in France. Francis I became a patron of the arts and of the New Learning, the humanists naming him the Father of Letters. Wars did not interfere with the steady development of the Renaissance in France. The architectural and the literary side were fully exemplified under Francis I and his successors. It was an age of building, and great works were in progress at Blois, Chenonceau, Chambord, Chantilly, and the Louvre. Francis was the true creator of the modern Fontainebleau, the castle where Charles IV of France had founded his famous library. Under Francis I, Fontainebleau became preeminent, and it was the king 'and the brilliant Pleiad of artists whom he gathered round him who were the true creators of the modern Fontainebleau'. Artists like Leonardo da Vinci (who died in France in 1529), Andrea del Sarto, Rosso, and Primaticcio, assisted by other Italian and French artists, made Fontainebleau the most magnificent palace in Europe. source: http://www.renaissance-spell.com   Communicative and Linguistic objectives: 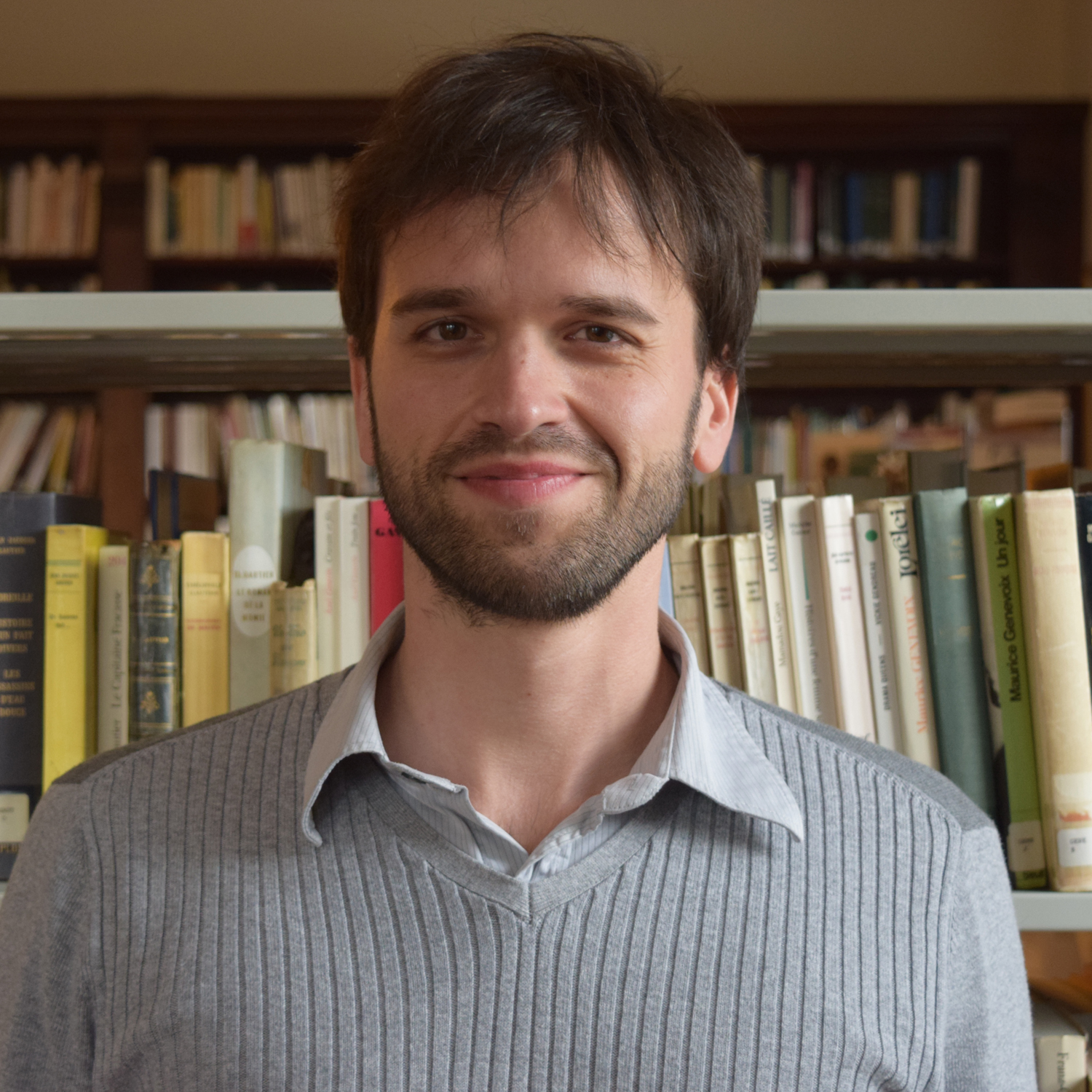 Julien wants his students to have fun, be enthusiastic and proud about speaking French, and never be afraid to speak and make mistakes! When he is not teaching, he enjoys reading French novels, studying history, running and (most importantly) cooking and eating good French food.