French is the official language in 29 countries, with most of these being part of the community of French-speaking nations known as la francophonie. Discover its history, politics and economics as well as the various cultures that form this amazing world community.

Communicative and Linguistic objectives: Understand the main points of clear standard input on familiar matters regularly encountered Deal with most situations likely to arise in role plays and creative writing micro tasks Produce well connected text on topics that are from various interests Describe experiences and events, dreams, hopes and ambitions; give reasons and explanations for opinions and plans; make usage of appropriate speech verbal tools and introduce notion of nuances 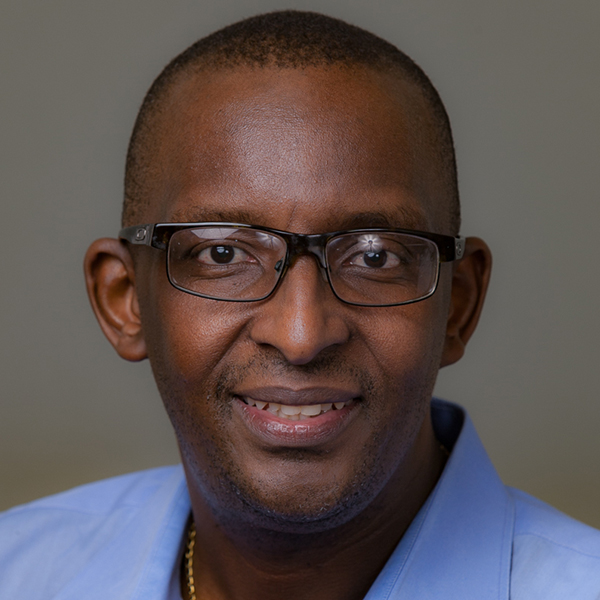 Jean-Pierre holds a PhD in French from the University of California at Berkeley and an MA in Social Ethics from Santa Clara University. The primary focus of his teaching and research includes French Language, French & Francophone literature in dialogue with other disciplines and studies such as Philosophy and Theology. Jean-Pierre believes that each new language is a door that opens borders. Teaching and speaking several languages allow him to inhabit a larger world. With his students, he likes to explore the cultures and history of the French-speaking world from the Caribbean to Africa, Quebec, Belgium, Switzerland and France – all are part of our life and places of reflection. When he’s not busy teaching, Jean-Pierre enjoys walking, spending time with his family and cooking. He also loves watching soccer games!