The long history of Lyon, which was founded by the Romans in the 1st century B.C. as the capital of the Three Gauls and has continued to play a major role in Europe's political, cultural and economic development ever since, is vividly illustrated by its urban fabric and the many fine historic buildings from all periods. Located in the Auvergne-Rhône-Alpes region, at the confluence of the Saône and the Rhône Rivers, the city of Lyon is dominated by two hills: Fourvière to the west and Croix-Rousse to the east.  (Source:  Unesco.org <https://whc.unesco.org/en/list/872/>)  The third-largest city of France, Lyon and its surroundings are also the birthplace of cinema, thanks to the Lumière brothers, a worldwide capital of Gastronomy and Oenologie, as well as an international competitor and a gateway to the rest of the world. Communicative and linguistic objectives: 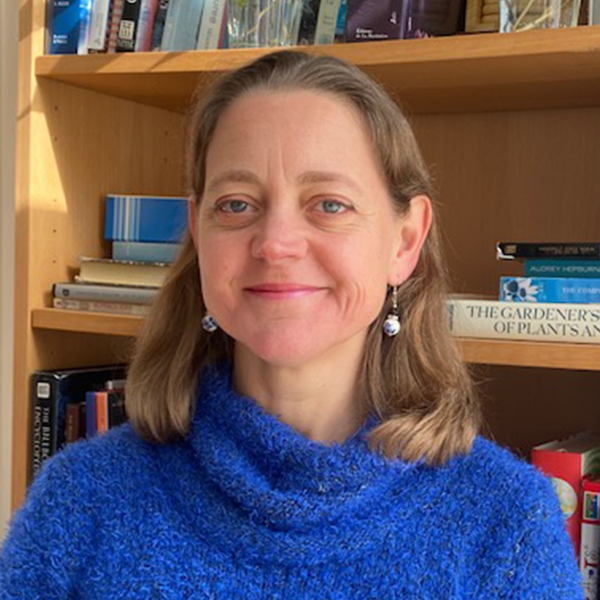 A native of the South of France, Elsa received her M.A. degrees in English literature and composition from the U. of Montpellier in France and the U. of British Columbia in Canada. While living in the Pacific Northwest, she taught French high school, Advanced Placement, and adult classes. After moving to New England, she taught ESL and French at the U. of New Hampshire. She is a lover of arts (dance, music, painting) and endeavors to continue her study of ballet and cello. Her free time is devoted to her family, being outdoors, and reading historical fiction.