About The Autumn Salon: 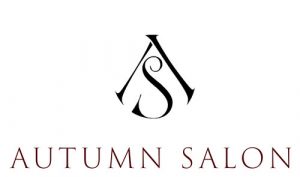 The Autumn Salon is an online magazine and events organization dedicated to celebrating the work of unique artists from around the world. Founded and directed by pianist/composer Christos Vayenas, the Salon gathers artists and lovers of art to share in inspiring evenings of culture and conversation, crafting beautiful events tailored to specific themes, settings, and moods. 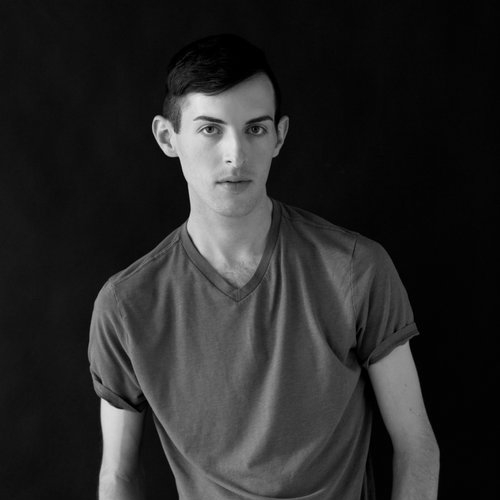 Luke Aaron is an American designer whose work expresses an appreciation for past tradition while embracing modern reinterpretation. His story-teller approach creates a visual narrative through each season in which the wearer becomes the muse. He has won numerous awards for his work, including Best in Boston (Boston Magazine) and two Boston's Best awards (Improper Bostonian). He was also recognized as one of the 'top ten reasons to fall madly in love with Boston all over again' (Boston Common Magazine). 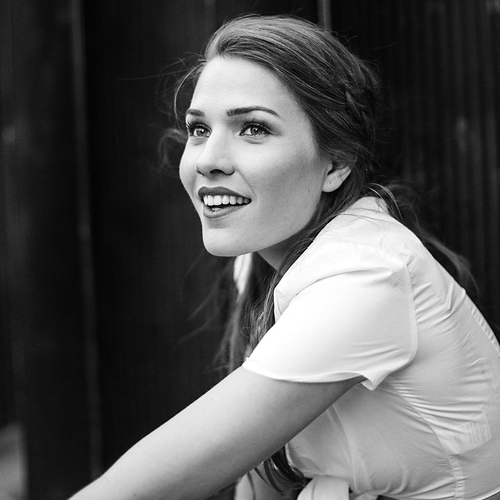 Lyric mezzo-soprano Emma Sorenson is a featured Emerging Artist with the Boston Lyric Opera, and recently made her debut with Chicago's Fringe Opera as Isabelle Eberhardt in Missy Mazzoli's acclaimed new work Song from the Uproar: the Lives and Deaths of Isabelle Eberhardt. Critics have praised Emma as a "striking and graceful presence, singing with an attractive, flexible voice that brought strong dramatic engagement throughout..." 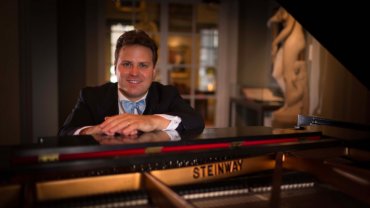 Born in Germany, Clemens Teufel's piano education was influenced by both the German and Russian piano traditions. He studied at the University of Music "Franz Liszt" in Weimar, Germany under Professor Peter Waas. Upon graduating, Clemens completed his graduate studies as a student of Professor Lev Natochenny at the University of Music and Performing Arts in Frankfurt. He now performs and provides masterclasses across the globe, including performances at the Newport Music Festival, the Cité des arts in Paris, and the Beijing Conservatory. Clemens' recent interest is in the American piano music of Howard Hanson, George Gershwin, and Amy Beach. He recorded his first solo album, American Masters, now available at iTunes, Spotify, and other major streaming services. 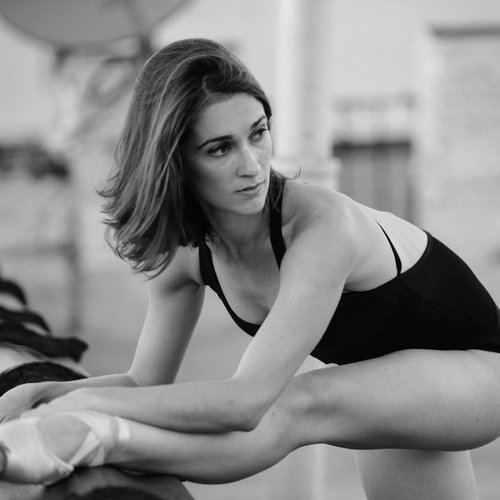 Kristine Butler received her early dance training at Royal Academy of Ballet in Buffalo, NY. She went on to train at Central Pennsylvania Youth Ballet and at Charlotte Ballet as an apprentice. After spending one season with the Charlotte Ballet, Kristine was in the corps of San Francisco Ballet, where she performed in Nutcracker, Swan Lake, Coppelia, and Onegin. Kristine has danced internationally at the Kunst am Spreeknie Festival, with the Romanian National Ballet, and is currently in her second season with New Chamber Ballet in New York.

About The Rhythm Future Quartet: 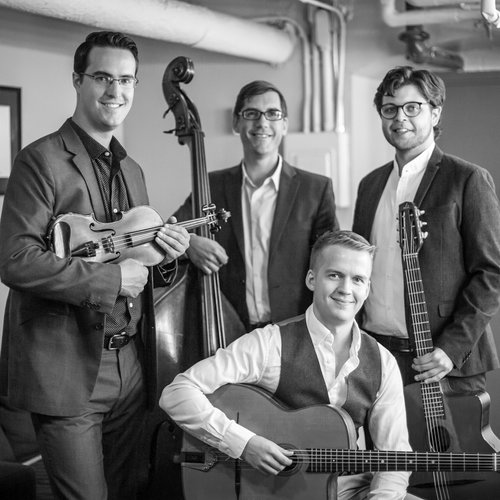 The Rhythm Future Quartet has a straightforward agenda: to keep the spirit of Gypsy jazz alive and expanding in today’s musical universe. The virtuosic foursome, named for a Django Reinhardt tune, performs dynamic and lyrical arrangements of both Gypsy jazz standards and original compositions that draw upon diverse international rhythms and musical idioms. Their latest release, Travels, was picked as one of the 'best jazz albums of 2016' by All About Jazz and the Huffington Post.
Hair: Valerie Alessandro | Makeup: Paula Roderick-Voisembert

This event is made possible thanks in part to: