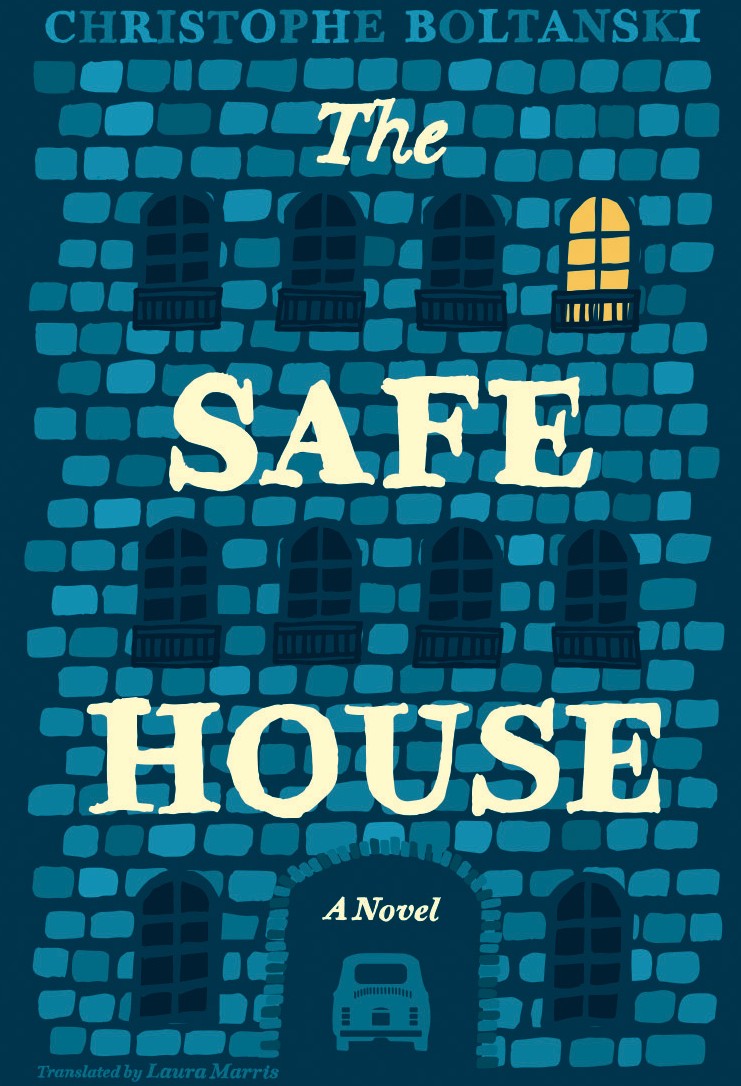 Deep in the recesses of a mansion in an exclusive neighborhood of Paris, a family's patriarch withdraws to a tiny hideout during the Nazi occupation. Although he survives, his descendants are changed forever by the secret that the family harbored during those years--fearful, reluctant to leave the house alone, yet brimming with creativity and genius. Meet "the Bolts." The Safe House is the prize-winning memoir by French writer Christophe Boltanski about his famous family's Paris mansion and the eccentric clan that it sheltered from the 1930s onward. 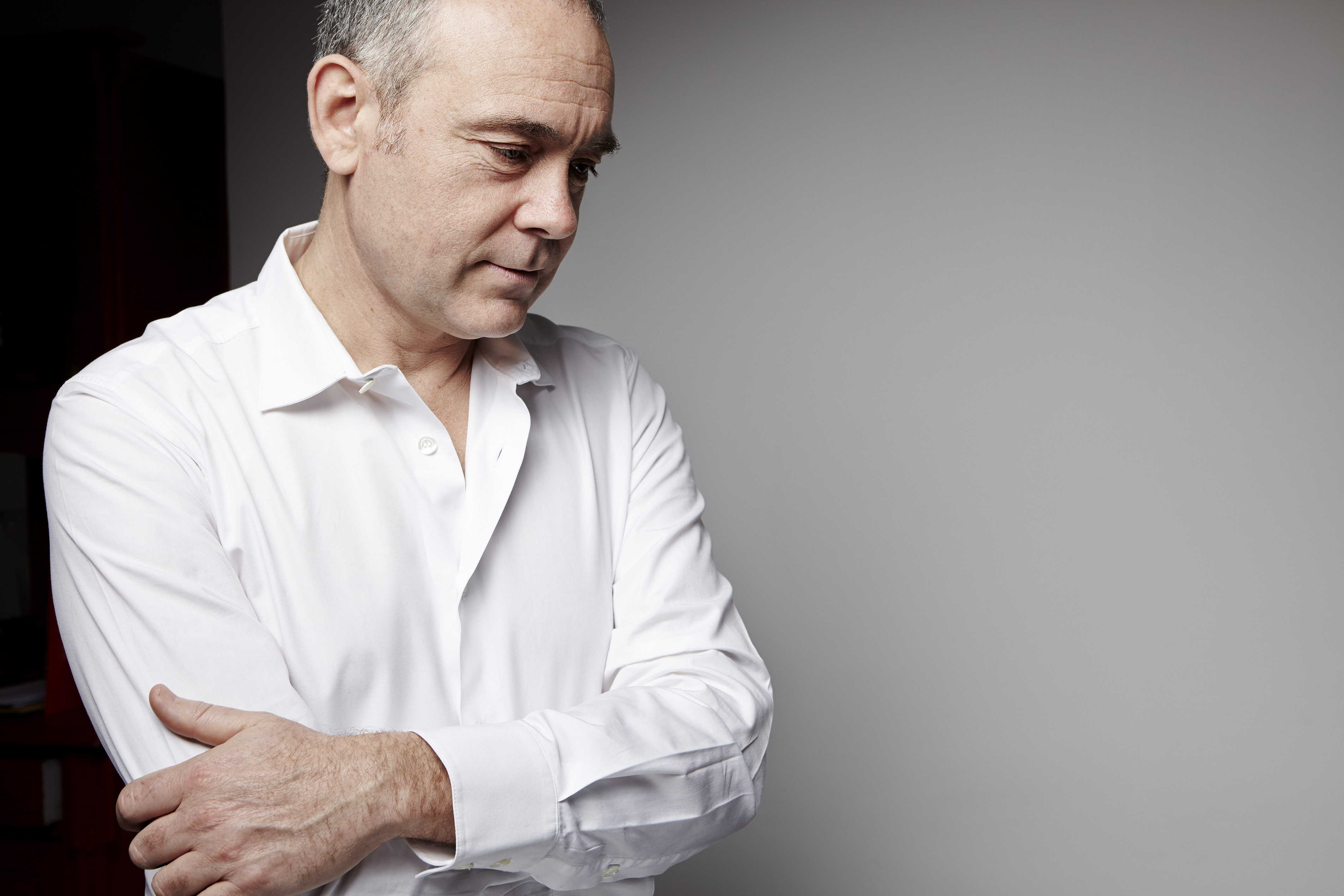 Christophe Boltanski is a French journalist, writer and chronicler, laureate of the prix Femina 2015 for his novel La Cache. After he completed his studies in 1987 at the Centre de formation des journalistes, Christophe Boltanski worked for the Le Progrès Egyptien (within the framework of his national service then for the daily Libération from 1989 to 2007 ; after being a war correspondent during the Gulf war, he was the correspondent of this newspaper in Jerusalem (1995–2000) and then in London (2000–2004). Since 2007 he has been working for the weekly Le Nouvel Observateur, while collaborating on the website Rue 89.

In 2000 he was awarded the Prix Bayeux-Calvados des correspondants de guerre for a report on a mine in Congo, in the Nord-Kivu region: "Les Mineurs de l'enfer".

Côme de La Bouillerie is currently teaching French and is involved in developing curriculum for courses on French media in the Department of Romance Languages and Literatures at Harvard University. He studied French literature and Classics at l’Ecole Normale Supérieure de Paris, and interned at Le Monde newspaper. In 2016-2017, he worked for the CAPS (Center for Analysis, Planning and Strategy) at the French ministry of Foreign Affairs. 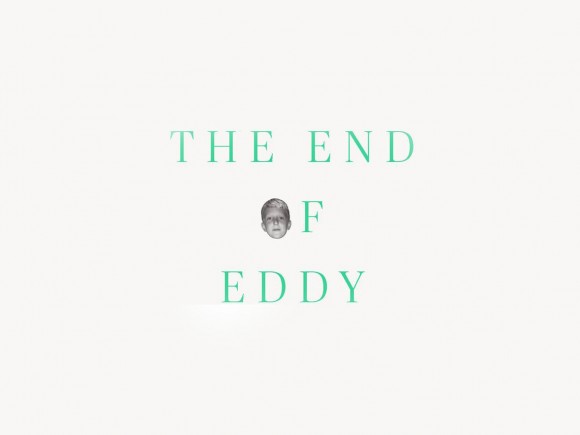 Presenting his novel, The End of Eddy

Édouard Louis will present his latest book, The End of Eddy 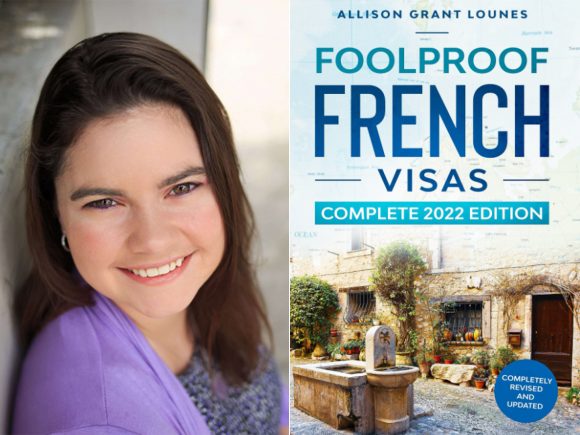