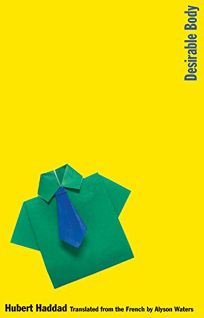 A contemporary Frankenstein that defies expectations, this is a thrilling novel, couched in luminous, captivating prose about a journalist, Cédric Allyn-Weberson, who suffers a horrific accident, paralyzing him from the neck down. An ideal candidate for a body transplant, Cédric survives the surgery but has both physical and existential trouble with his recovery and adaptation: encountering his lover with a new body, discovering the life history of his donor, and attempting to understand the mind-body relationship as he lives it. 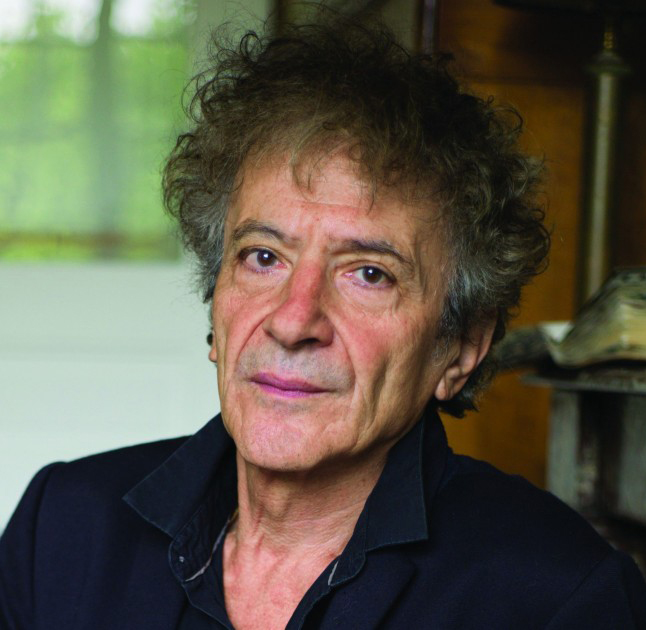 Hubert Haddad is a French author born in Tunisia—a novelist, an art historian, a playwright, and an essayist. Alyson Waters is an award-winning translator, the managing editor of Yale French Studies, and a senior lecturer in the department of French at Yale University. Source 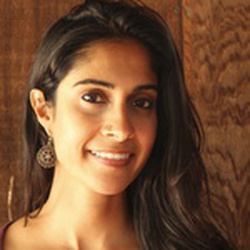 Shuchi Saraswat is curator of the Transnational Literature Series at Brookline Booksmith, a reading series focused on migration, exile, and displacement and works in translation.

Alors... Around the World

We're taking our member conversation group Alors.... around the world in 2021!