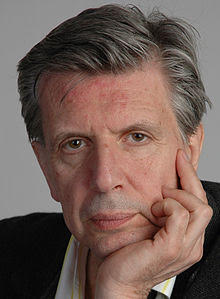 Herménégilde Chiasson was born in Saint Simon, New Brunswick, in 1946. He earned a Bachelor of Arts at the Université de Moncton (1967), a Bachelor of Fine Arts at Mount Allison University in Sackville (1972), a Master’s degree in Aesthetics at the Université de Paris 1 (1976), a Master’s degree in Fine Arts at New York State University (1981) and a doctorate at the Sorbonne, in Paris (1983). He chose to stay in Acadie to work on his art and make the most of his talent, meanwhile engaging wholeheartedly in a variety of cultural initiatives. His artistic output is very substantial and has been shown in over 100 exhibitions, of which 18 were solo shows, including La Frise des Archers (1983), and Mythologies (1996) upon reaching his fiftieth birthday. Of particular interest among the group exhibitions of which he was part of, is the traveling exhibit Quoi faire? Quoi dire? (1986), organized by Vancouver curator Charlotte Townsend-Gault. In addition to his production in visual arts, he has directed fourteen films, notably Toutes les photos finissent par se ressembler (1985), Le Grand Jack (1987), Robichaud (1989), Taxi Cormier (1990) and TV5 Grand Prize winner Épopée (1996). He has also written several books and twenty plays. He was twice a recipient of the Prix France-Acadie (1986 and 1992), was made Chevalier de l’Ordre français des Arts et des Lettres (1990), is a member of the Ordre des francophones d’Amérique (1993), and received the Grand Prix de la francophonie canadienne (1999), an honorary doctorate in literature from the Université de Moncton (1999) and the Prix quinquennal Antonine-Maillet-Acadie Vie (2003).

Jack Kerouac, the novelist who revolutionized the form of American fiction and journalism, was born to a family of French-Canadians in exile and did not begin to understand English until he was six. Alienation, a quest for transcendence and the need to discover a new language would ultimately define his art. Through dramatized excerpts, period footage and candid interviews, this film shows how Kerouac’s restless seeking as a literary bohemian embodied a larger Franco-American pattern of emigration and displacement.

This event is co-presented with the Centre de la Francophonie des Amériques, the Canadian Consulate in Boston and the Québec Delegation in Boston. 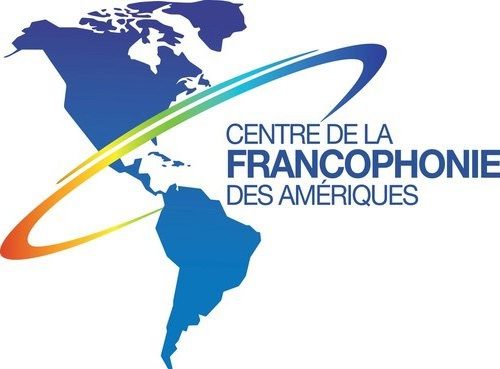 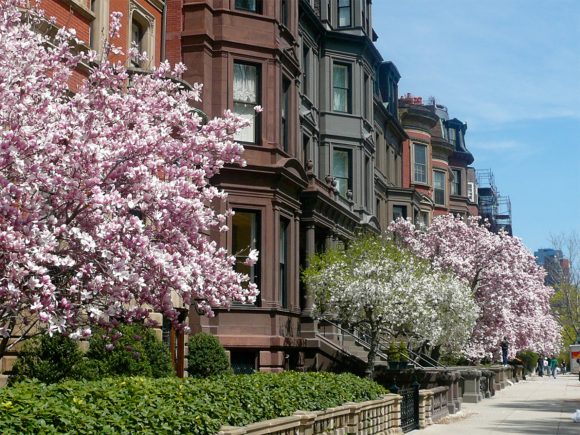 Join us for a 1.5 mile stroll down Commonwealth Avenue as we appreciate the art and architecture along the Commonwealth Mall.