Directors: Roman PolanskiActors: Emmanuelle Seigner and Mathieu Amalric Adapted from the play by David Ives (which played at the Huntington Theater in January 2014), this fascinating film tells the story of an actress (Emmanuelle Seigner) attempting to convince a director (Mathieu Amalric) that she's perfect for a role in his upcoming production. As her audition progresses, the director—and the audience—must confront questions of obsession, identity, power and even reality. Roman Polanski won the César for Best Director for this film in 2014. The screening will conclude with an open discussion led by our in-house film expert, Barbara Bouquegneau. 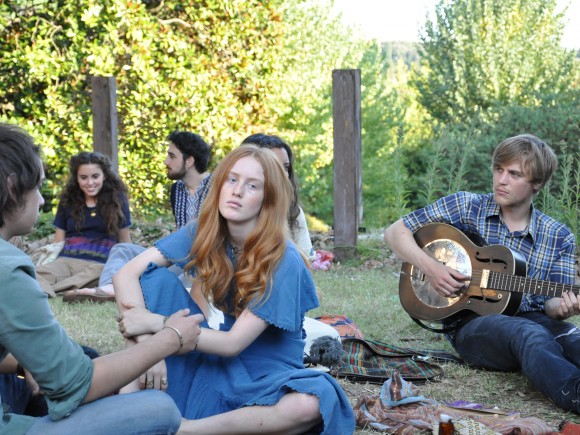 A screening of Après Mai, Olivier Assayas' semi-autobiographical film about love, art and revolution in the late 1960s. 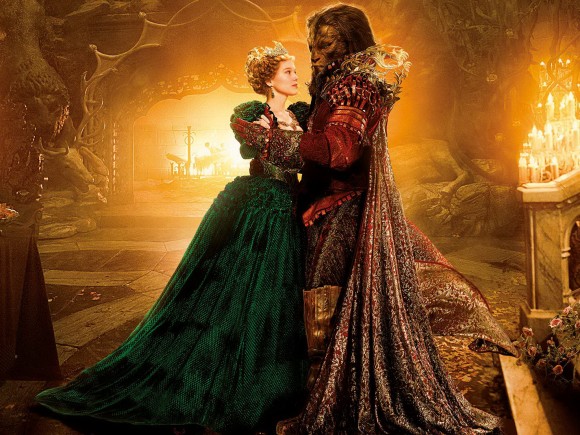