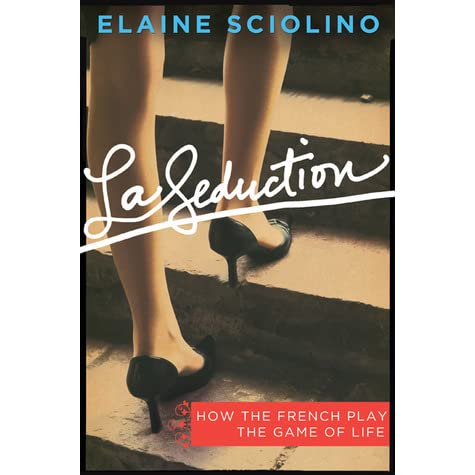 France is a seductive country, seductive in its elegance, its beauty, its sensual pleasures, and its joie de vivre. Elaine Sciolino, the longtime Paris bureau chief of The New York Times, has discovered that seduction is much more. It is the key to understanding France and plays a crucial role not only in how the French fall in love, but also in how they conduct business, enjoy food and drink, define style, engage in intellectual debate, elect politicians, and project power around the world. In La Seduction, Sciolino gives us an inside view of how seduction works in all areas of French life, from the shops of Paris to the halls of government, from the gardens of Versailles to the agricultural heartland. In a new preface written for the paperback edition, Sciolino shows how the Dominique Strauss-Kahn case has thrust France into a searching debate about the future of seduction and the culture of pleasure, which cuts to the heart of France's national identity. In this as in every other aspect of French life, Elaine Sciolino proves herself to be a charming, insightful, and--yes--seductive guide.

About The Only Street in Paris 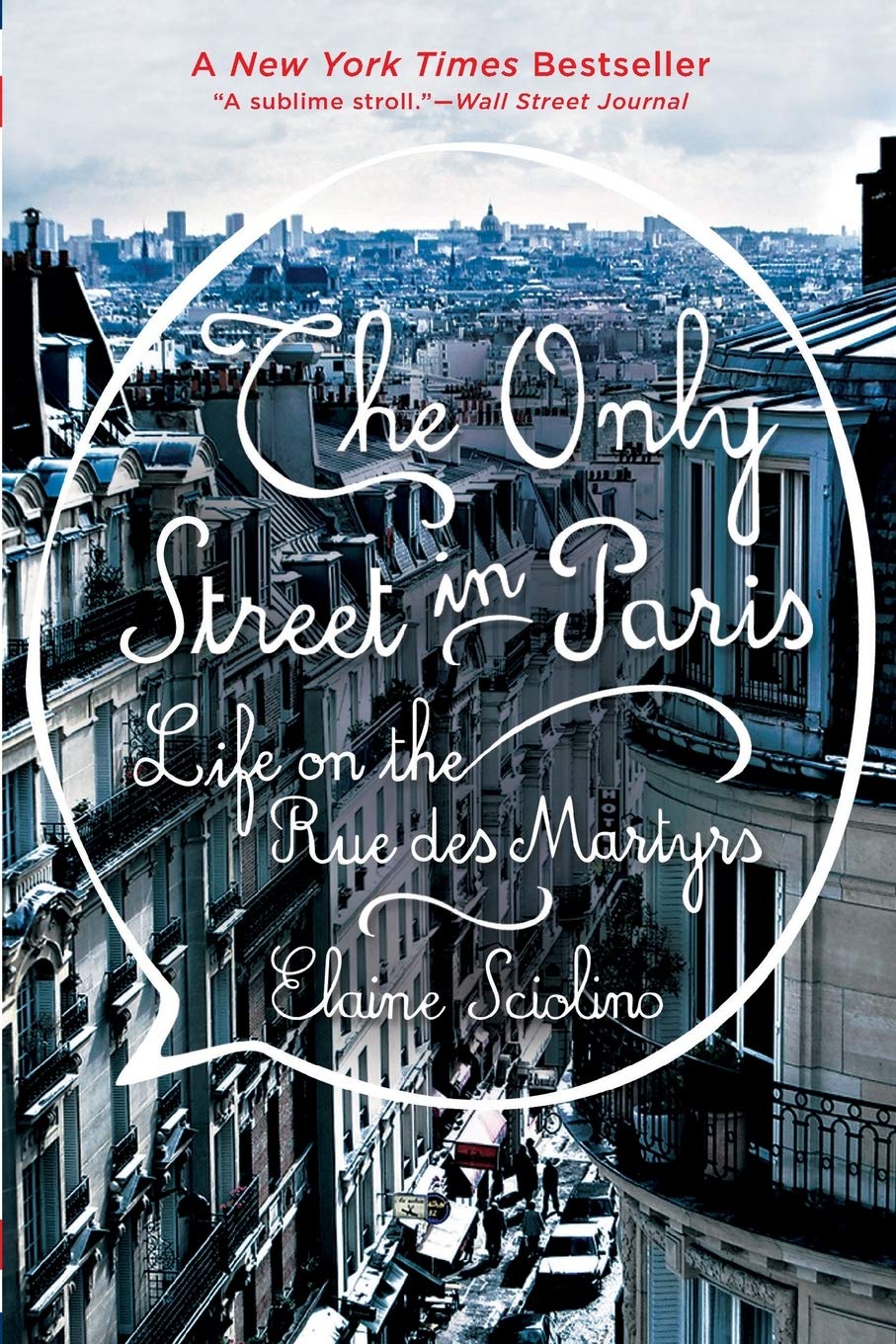 “I can never be sad on the rue des Martyrs,” Sciolino explains, as she celebrates the neighborhood’s rich history and vibrant lives. While many cities suffer from the leveling effects of globalization, the rue des Martyrs maintains its distinct allure. On this street, the patron saint of France was beheaded and the Jesuits took their first vows. It was here that Edgar Degas and Pierre-Auguste Renoir painted circus acrobats, Emile Zola situated a lesbian dinner club in his novel Nana, and François Truffaut filmed scenes from The 400 Blows. Sciolino reveals the charms and idiosyncrasies of this street and its longtime residents—the Tunisian greengrocer, the husband-and-wife cheesemongers, the showman who’s been running a transvestite cabaret for more than half a century, the owner of a 100-year-old bookstore, the woman who repairs eighteenth-century mercury barometers—bringing Paris alive in all of its unique majesty. The Only Street in Paris will make readers hungry for Paris, for cheese and wine, and for the kind of street life that is all too quickly disappearing.

About The Seine: The River that Made Paris 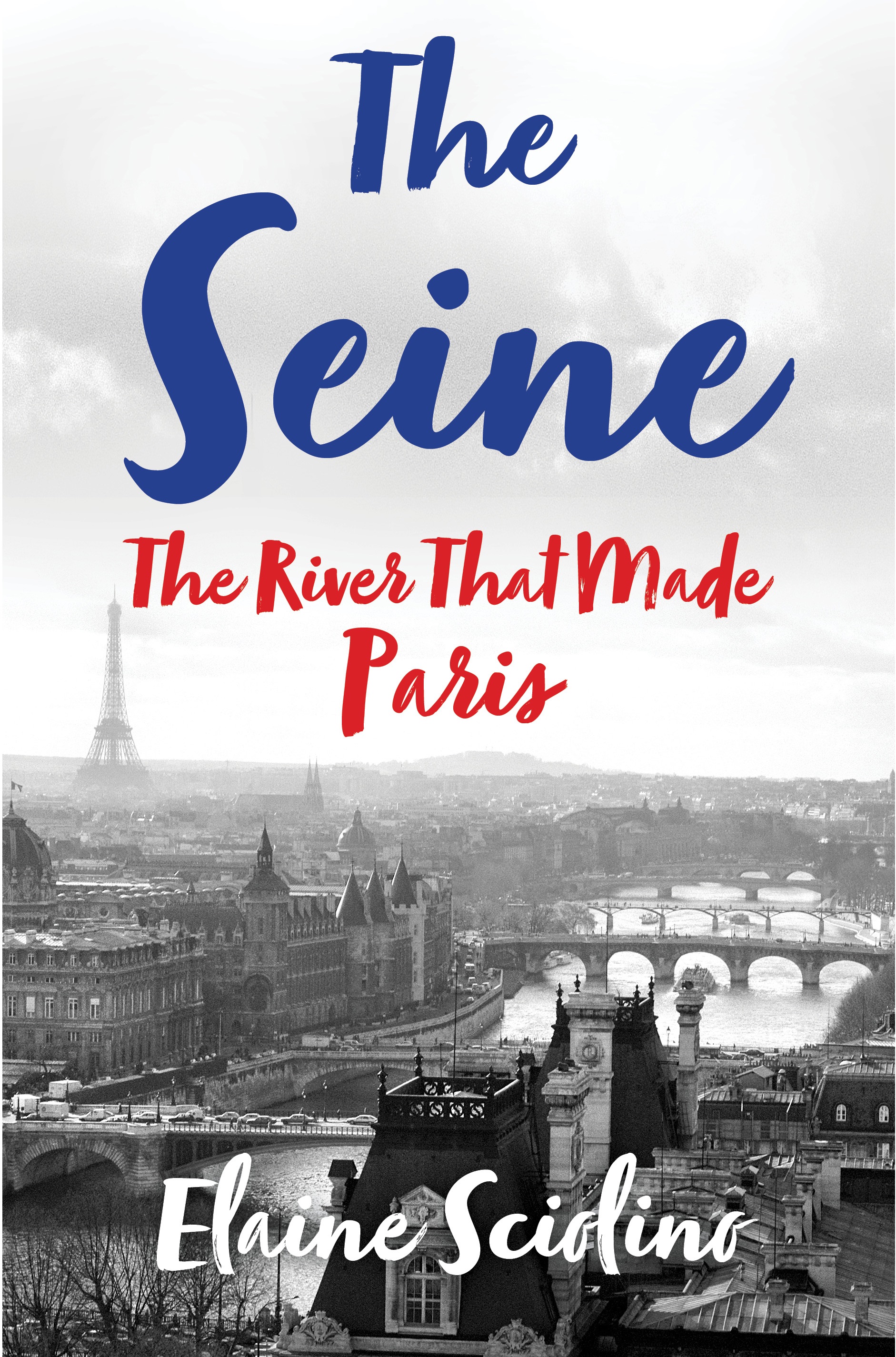 Traveling from the source of the Seine on a remote plateau of Burgundy to the estuary where its waters meet the sea, and to the cities, towns, islands, ports, and bridges in between, Sciolino tells the story of the Seine. Her use of the river’s rich history, mythology, eminence in art, literature, and film make this a beguiling journey. Through this landscape, she weaves the lively characters of Paris's most famous river—a barge woman, a riverbank bookseller, a houseboat dweller, a famous cameraman known for capturing the river’s light. Elaine patrols with river police, rows with a restorer of antique boats, sips champagne at a vineyard along the river and even dares to swim in the waters of the Seine, inviting readers along with each step. Full of lively anecdotes and historical detail, The Seine is a compelling story of how a river brings a city to life. The book and its namesake both enchant and remind us of how necessary this river is to Paris and to those other towns and cities along the river. The story will answer why filmmakers and photographers, painters and writers have made it their own. 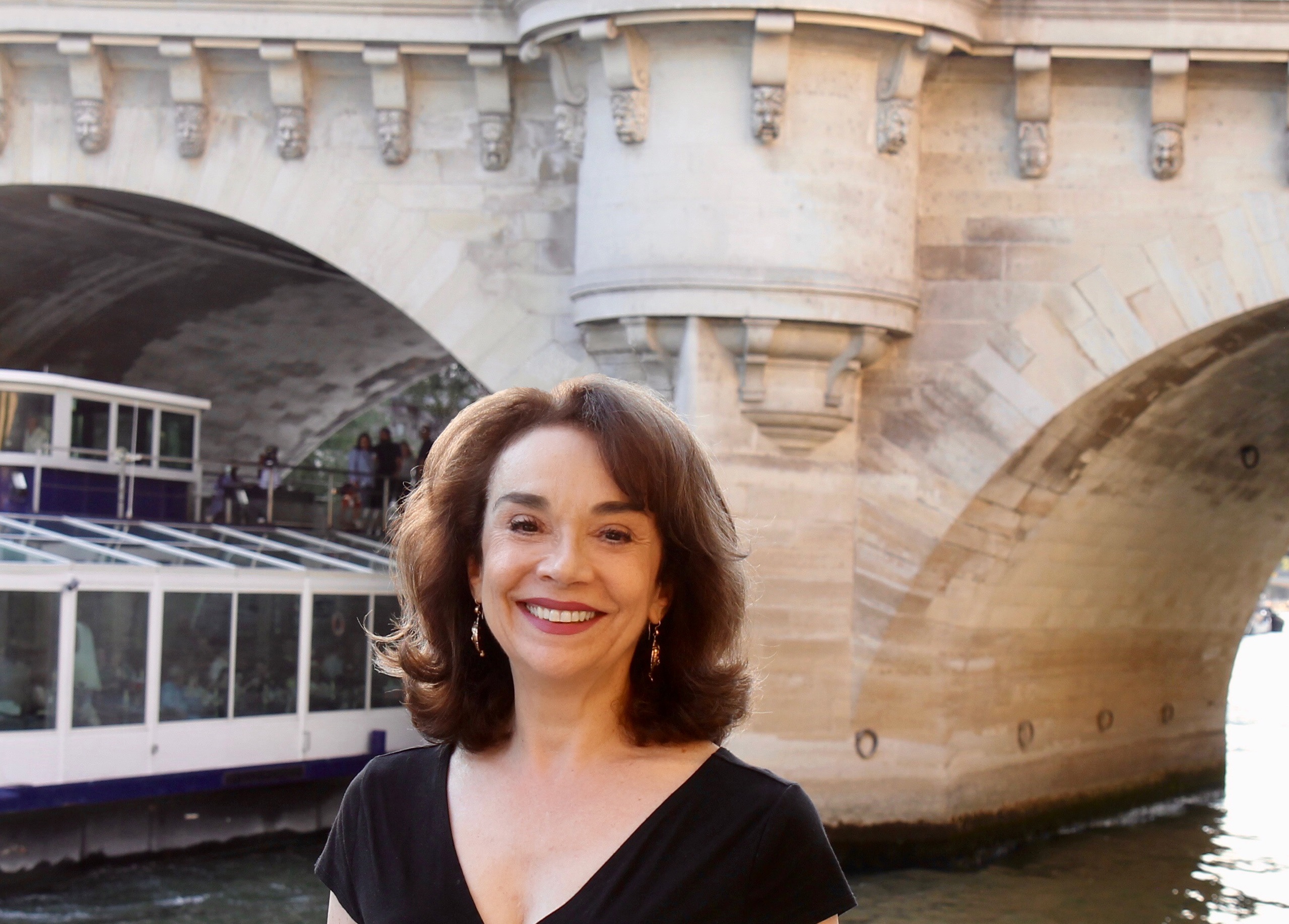 Elaine Sciolino is a contributing writer and former Paris bureau chief for The New York Times, based in France since 2002. In 2010, Sciolino was decorated chevalier of the Legion of Honor, the highest honor of the French state, for her “special contribution” to the friendship between France and the United States. In 2019, Sciolino became a member of the Advisory Board of Reporters Without Borders, the Paris-based international advocacy organization promoting freedom of information and freedom of the press. In 2018, she received an honorary Doctor of Literature degree from the University of London. Born in Buffalo, New York, she graduated summa cum laude from Canisius College and received a master’s degree in French History from New York University. She also holds honorary doctorate degrees from Syracuse University’s Maxwell School of Citizenship and Public Affairs, Canisius College, and Dowling College. She is one of the only American members of Femmes Forum, a Paris-based private club of 200 of the leading women of France. 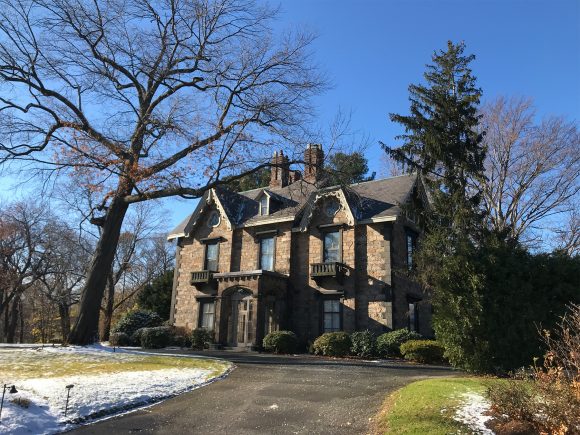