In time long before Internet and cell phones, student protesters relied on a centuries-old communications medium to broadcast their message and arouse passions: protest posters pasted on walls throughout Paris. Created by art students who occupied the ateliers of the École Nationale Supérieure des Beaux Arts, the posters are remarkable works that combine satire, irony and verbal and visual punning to create humorous yet powerful political statements. The exhibit includes 10 original posters, along with smaller reproductions, that illustrate major themes and rhetorical techniques. 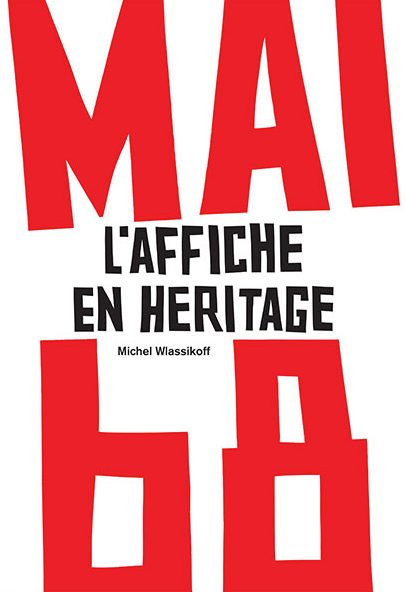 On May 15, 1968, a poster workshop was created at the École des Beaux-Arts. A few days later, the occupants of the School of Decorative Arts founded the Atelier Populaire. For more than a month, general meetings brought together artists, students and workers daily to discuss the themes and slogans put forward in the posters that were produced the same day. Through the chronological presentation of some two hundred creations, this book traces the adventure of the Atelier Populaire, illustrated with rare photos on their operation, including those of Marc Riboud. It offers an unprecedented look at this exceptional production. 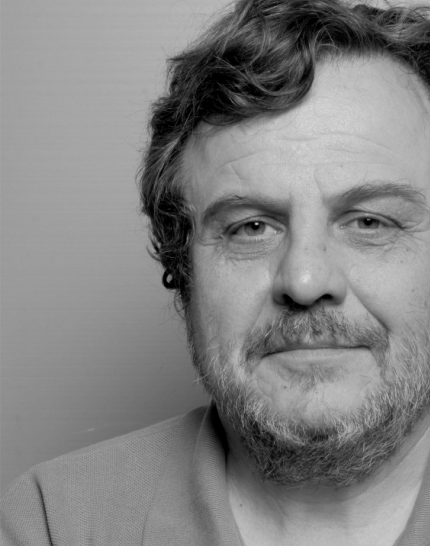 May '68 Revisited: The Occupy Movement that Paralyzed France

This winter and spring, the French Cultural Center / Alliance Française of Boston and Cambridge, in partnership with Northeastern University and Harvard University, presents May '68 Revisited: The Occupy Movement that Paralyzed France. This months-long series of exhibitions, discussions, debates, film screenings, readings and other activities presents the viewpoints of authors, photographers, journalists, artists, academics, politicians and others to help you discover, appreciate and understand the impact of the May '68 uprisings.

This event is made possible thanks in part to Steven Galante, Chairman of the French Cultural Center, Natixis Global Asset Management, the Mosaïque Cultural Fund, and Vinadeis. 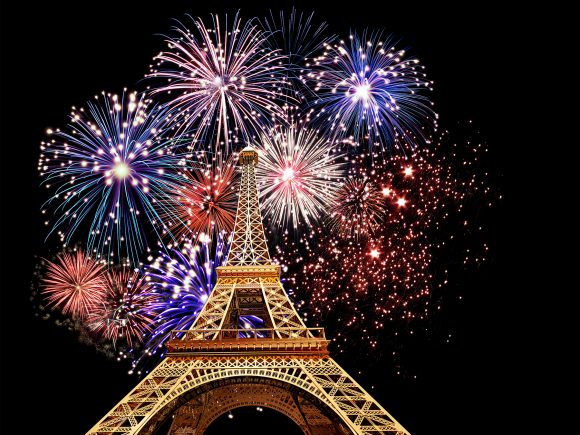